What U.S. Grid Looks Like with & without Clean Power Plan

A new report from the North American Electric Reliability Corp. (NERC) concludes that combined U.S. wind and solar capacity would rise an additional 10-20 GW over the next 15 years, while coal capacity would decline by up to 27 GW, as a direct result of the Environmental Protection Agency’s (EPA) Clean Power Plan (CPP). 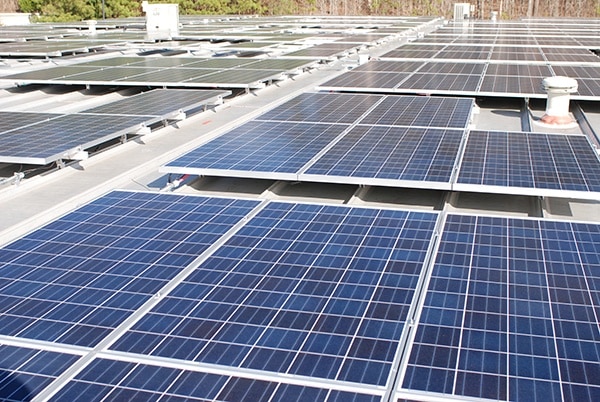 The study comes as many states and grid operators around the country continue planning for the potential impacts of the CPP, which establishes the first-ever regulations to cut carbon pollution from U.S. power plants. However, the fate of the historic climate change initiative remains uncertain after the U.S. Supreme Court halted the CPP’s implementation until a lower federal court rules on an ongoing legal battle over the plan.

According to the NERC report, state renewable portfolio standards and extensions of production and investment tax credits for renewable energy, along with the CPP, are expected to add about 120 GW of wind and solar resources to the bulk power system between now and 2030. Without the CPP, though, the study finds the state standards and federal tax credits would add 100-110 GW of renewable capacity over the same period.

Furthermore, the report finds that the CPP will contribute to the trend of lower annual electricity demand growth by expediting this decline through direct and indirect incentives for increases in efficiency and other demand-side activities that reduce load.

Furthermore, the report finds that the CPP will contribute to the trend of lower annual electricity demand growth, as the plan would expedite this decline through direct and indirect incentives for increases in efficiency and other demand-side activities that reduce load. 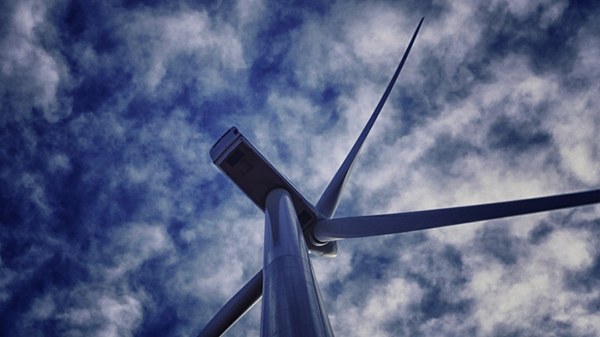 Nonetheless, the NERC report also notes the CPP may present some grid-reliability issues that would need to be addressed. It says the accelerated transition in the mix of generation resources means a greater emphasis on how renewables and other resources provide essential reliability services – voltage control, load ramping and frequency response.

“NERC’s assessment shows that significant changes to the resource mix are occurring regardless of the CPP, but that the CPP accelerates some of these changes, underscoring a potential reliability challenge,” explains Thomas Coleman, NERC’s director of reliability assessment. “Generation and transmission planners are encouraged to use this report and its findings to develop more localized studies for both generation and transmission adequacy.”

Other key findings in the report include the following:

– Resource mix changes as a result of both the reference and CPP cases have regional significance, spurring the need for additional transmission and pipeline infrastructure;

– Trading of allowances under a national trading program could result in more coal use and less natural gas use;

– Integration of new renewables on the electric grid would occur with the EPA rule as a result of incremental incentives and the requirement to reduce carbon emissions; and

In order to prepare for the transition, the assessment makes the following recommendations:

– NERC should continue the development of sufficiency guidelines for industry on essential reliability services to ensure that the grid maintains adequate levels of voltage control, load ramping and frequency response as the bulk power system becomes more dependent on intermittent resources;

– Electricity and natural gas planners should already have begun the processes to ensure adequate transmission lines and pipelines can be built in a timely manner to support the rule’s resource mix changes;

– The EPA, the Department of Energy and the Federal Energy Regulatory Commission should adhere to their CPP memorandum of understanding and collaborate with the industry to ensure that state plans to implement the rule ensure reliability.