What the American Recovery Act Did for Clean Energy 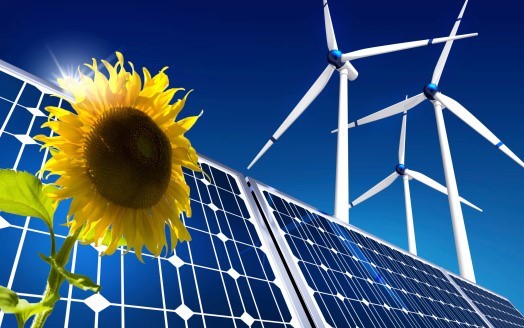 The report says clean energy investments made up over one-eighth of total ARRA spending and provided a meaningful boost to economic output.

• ARRA funding supported a plunge in technology costs for many clean energy technologies. Since 2008, the cost of utility-scale solar PV installations has fallen nearly 60 percent. Battery costs for electric vehicles fell from almost $1,000/kWh in 2008 to under $300/kWh in 2014.

• The act provided the seed funding needed to start the U.S. Department of Energy’s (DOE) Advanced Research Projects Agency-Energy (ARPA-E) program. The program has invested in 475 transformative energy technologies, and its projects have secured $1.25 billion in private-sector follow-on funding.

• According to a new report that will be released next week, the amount of battery storage increased by 500 percent from 2012 to 2015. As more renewable energy comes online, CEA expects the amount needed for storage to accelerate substantially. External analysts have projected that storage installations in the U.S. over the next four years will total nearly 10 times what is currently deployed. These estimates could be even higher due to the extensions of the renewable energy tax credits. 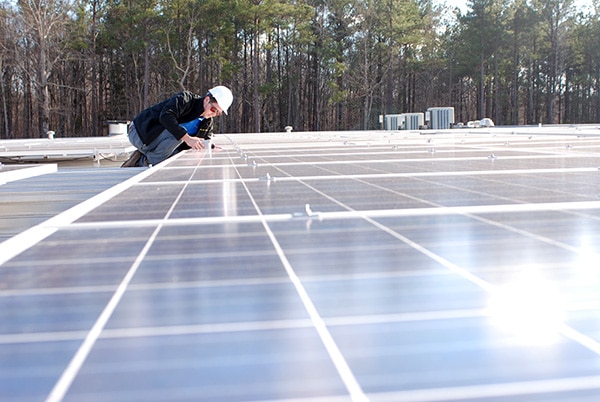 In addition, the funding helped support a dramatic increase in the share of domestically produced wind turbine components used in the U.S. – from 25 percent in 2006-2007 to 72 percent in 2012, says CEA, which adds that ARRA made unprecedented investments in renewable generation and contributed to the largest growth in installation of wind turbines, solar panels and other renewable energy sources in U.S. history.

The Section 1603 Payments-In Lieu-Of-Tax-Credits program, which began with ARRA, provided nearly $25 billion in funding to support the installation of more than 104,000 wind, solar, geothermal and biomass projects that provided more than 33 GW of power – enough to power more than 8 million homes each year. Additionally, ARRA extended an existing $0.02/kWh (in 2008 dollars) production tax credit for wind, geothermal and hydroelectric generation and a $0.01/kWh production tax credit for biomass and landfill gas (which was extended for wind another five years last year). 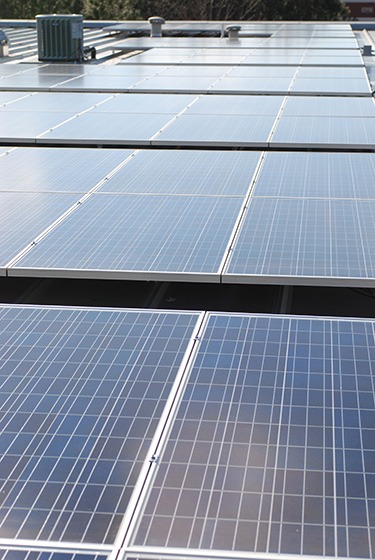 According to the report, the successes of the program have supported a host of new jobs and more than $40 billion in total investment, including as follows:

• NRG Solar and MidAmerican Renewable’s Agua Caliente photovoltaic solar slant: LPO provided a $967 million DOE loan guarantee in August 2011 to Agua Caliente for a 290 MW plant in Arizona – the first to use new inverter technologies that make the plant more reliable and allow operations during larger voltage variations than traditional inverters. When built, Agua Caliente was one of the largest utility-scale solar PV projects in the world.

• Brookfield Renewable’s Granite Reliable Wind Farm: LPO provided a $169 million partial loan guarantee to finance Granite Reliable, a 99 MW wind project in New Hampshire. The project was one of the first onshore wind projects to use a 3 MW turbine for its electrical generation technology – leading to cost reductions on a per-megawatt basis.

CEA says the act’s investments were a down payment toward a sustainable, 21st-century clean economy and helped the country take a large step forward to reducing fossil fuel consumption and reducing carbon pollution.