The West Raleigh Presbyterian Church wanted to go solar on after a few congregants had solar installed on their homes. Since the church is a nonprofit, the tax incentives usually do not apply. However, the church established a six-person solar committee to oversee the entire project and the 50 panels were purchased by 50 congregants. West Raleigh Presbyterian Church Trustee Eric Baucom talks about the experience with the church installing a 15.5 kW solar array.

As a church, we have an abiding interest in caring for God’s creation. As an Earth Care Congregation, we made a conscious decision to pursue solar in order to reduce our energy consumption and our carbon footprint. Our members came together in a special capital campaign, and together we raised the funds for our solar system.

We solicited bids from three solar vendors. In the end, we chose NC Solar Now because their pricing was competitive and they were able to commit to an installation time frame that accommodated our needs. I’m thrilled to report that NC Solar Now not only met but in fact, exceeded all of our expectations.

First, the pricing and scope were right the first time; there was never any talk of change orders.

Second, the installation was on schedule and was completed within the agreed-upon time frame. Once we had hired them, their commitment to staying on schedule was clearly a priority for them.

Third, the installation process was smooth and painless. Their installation team was led by Karl S., who was phenomenal to work with. In particular, he was first-rate in his communication; he called and updated us throughout the process, starting a few weeks ahead of the install date, and giving continual updates until installation was complete.

Fourth, I am most impressed by how they handled the unexpected. We have an older facility, which presented some unusual challenges for their team. Our electrical system is from another era, using a fairly unusual 240V, 3ph, “high-leg delta” configuration. Their inverter was able to adapt to this. Finding a breaker to connect the inverters on our ancient switchgear was another issue. Their team worked diligently to resolve this issue, and I truly feel like they explored all options open to them until a good resolution was found. After 2 months of operation, one of our inverters failed. NC Solar Now replaced it without fuss in just a few days, completely under warranty.

In the end, the project was truly 100% turnkey. That is a real blessing for a church, which relies on volunteer church members (like me) to coordinate projects like this. Support after the installation has been very responsive as well. We are very happy with the system, and we have been pleased with the lower power bills.

Looking back, I don’t see how we could have gotten any better service or results than those we got with NC Solar Now. Their commitment to quality work and great service is amongst the highest I’ve ever seen.

Tell us a little bit about West Raleigh Presbyterian Church.

Our first church was built in 1927 in downtown Raleigh. The West Raleigh chapter was built in 1932 next to NC States campus in order to be closer to the school for students and professors. We have gone through multiple changes since our existence with a complete rebuild in 1952, an addition in 1960, and solar in 2015!

What made you decide to go solar?

We wanted to be good stewards of the earth, fighting climate change, and reducing our footprint. It wasn’t so much the financial benefit for us as it was important to take care of Gods creation.

How was your experience working with NC Solar Now?

Amazing! They were TRUE partners and it was 100% turnkey. A huge blessing for us since we depend so heavily on volunteers for work around the church. The level of service continued even after install. We had to replace the roof along the way and NC Solar Now came and took the panels down for a very fair fee. They also follow up along the way with FIY’s and upgrade information.

What benefits have you seen since converting to PV?

Our power bill has gone down significantly, it has actually been cut in half. It has also created a sense of excitement among our members.

What is your favorite part about owning a business in NC?

It’s a dynamic place to be. There is an exciting growth in opportunity and diversity in the community. 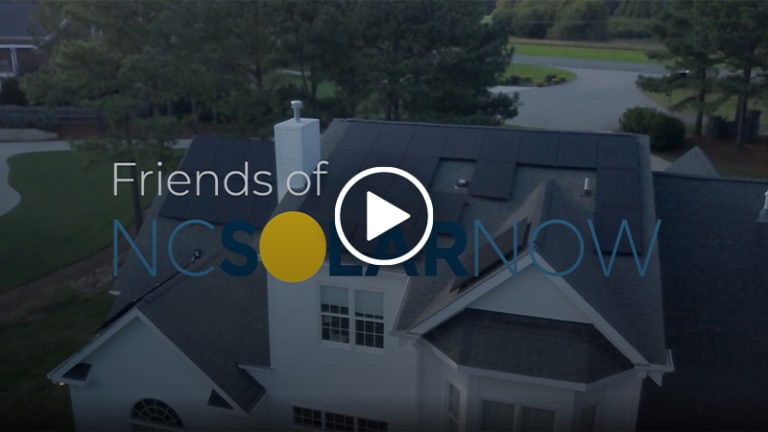 What Do Our Clients Say About Us?

“NC Solar Now was nothing short of amazing! They truly partner with their customers to ensure that they understand your goals upfront, communicate openly and excellently throughout the planning process, execute on time, and continue to support you and ensure you are aware of how to take advantage of new tax credits and rebate programs that you are eligible for. I am very happy with my 10KW system and the quality of the install, but above all, the ongoing support and customer service I receive from this company. I am endorsing them because they worked very hard to earn my trust and business and I know they will do the same for others. They have set a gold standard in my book!”

Want to Learn More About Solar?

Interested in a solar panel installation, or maybe you just like to keep up with the latest developments in green technology? Check out our blogs to learn answers to common questions, the latest news in the industry, what our friends are up to and how they use solar power, and how our team is saving the environment one installation at a time. 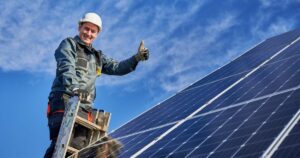 Why Your Home or Business Needs More Vitamin D

Making the switch to solar is an opportunity for huge savings and a great way to reduce your carbon footprint. At NC Solar Now, we understand that solar has many benefits, and we often take that knowledge for granted. This article discusses some of the benefits of a home’s (or business’s) increase in vitamin D and solar’s significant returns. 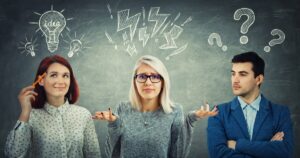 How Many Solar Panels Do I Need?

At NC Solar Now, we know that most people want to save money while reducing their environmental impact, but they might not know where to start when it comes to understanding a solar panel system and their needs. This article outlines the truth behind the question: “How many solar panels do I need?” 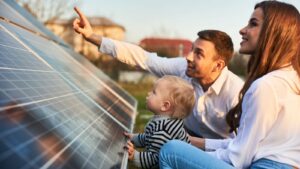 At NC Solar Now, we understand that there are many options available when it comes to solar and picking the right solar company can be overwhelming. So, we took the time to help with the question: “How do I find a reputable solar company?”