The U.S. is now officially home to at least 1 million solar installations. According to a report issued by the George Washington Solar Institute, those million solar systems nationwide provide enough electricity to power the entire state of Pennsylvania and have cut enough carbon to equal all of Oregon’s emissions. 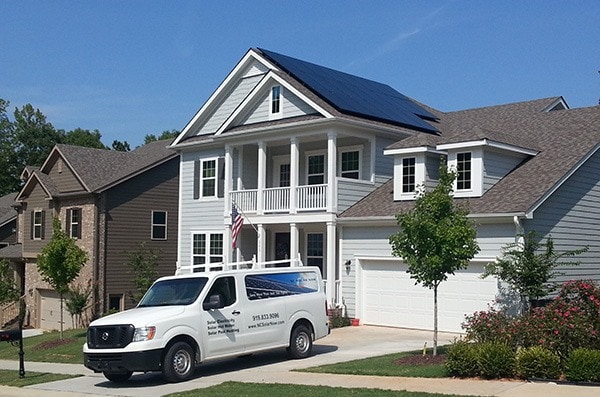 The Solar Energy Industries Association (SEIA) says the report is timed with the launch of the #MillionSolarStrong campaign, which celebrates the fact that the industry has raced past 1 million installations and is rapidly accelerating toward 2 million in the next couple of years.

#MillionSolarStrong, which SEIA says has been more than 40 years in the making, recognizes rooftop and utility-scale projects alike, built in cities and in rural America, in high-income and low-income zip codes, with voters far to the right and far to the left, and everything in between. The organization believes this trend will only continue as Americans keep adopting solar at record rates.

“The idea that we are celebrating a million solar installations in this country is awe-inspiring to me, given we had just a couple thousand when I started here a dozen years ago,” states Rhone Resch, president and CEO of SEIA.

“This mind-boggling accomplishment is made all the more stunning with the projections indicating we will hit 2 million installations before the end of 2018,” he continues. “Our meteoric growth is driven by the fact that solar is one of the lowest-cost options for electricity, and it has been embraced by people who care about the environment and want to choose where their energy is coming from.” 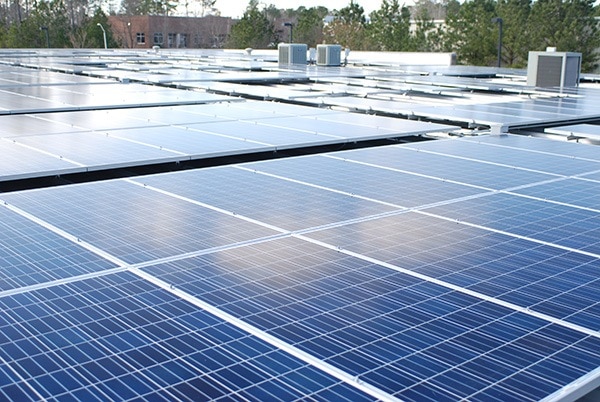 Other key findings from the George Washington Solar Institute report include the following:

– Installation costs for U.S. solar have dropped more than 70 percent in the last decade;

– By 2025, the U.S. is expected to be installing a million solar systems per year.

SEIA says that in addition to the report, the solar community is launching a massive social media push with close to 100 million expected impressions. The social media offerings will feature photos and videos from some of the people behind the #MillionSolarStrong campaign, and SEIA expects several high-profile individuals and organizations to chime in from across the ideological spectrum.

The organization says stay tuned for another announcement.