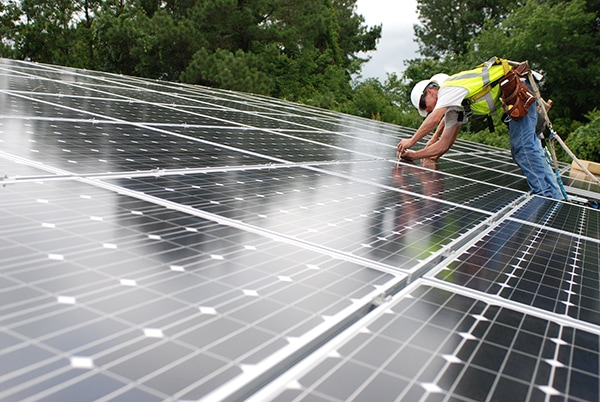 In 2014, the three major U.S. market segments – utility, commercial and residential – each installed more than a gigawatt of PV. This is the first time all three have done so in the same year.

According to the report, the U.S. utility-scale segment broke the gigawatt mark in 2011 and has since grown by nearly 1 GW annually. In 2014, 3.9 GW of utility-scale PV projects came online, with another 14 GW of projects currently under contract. 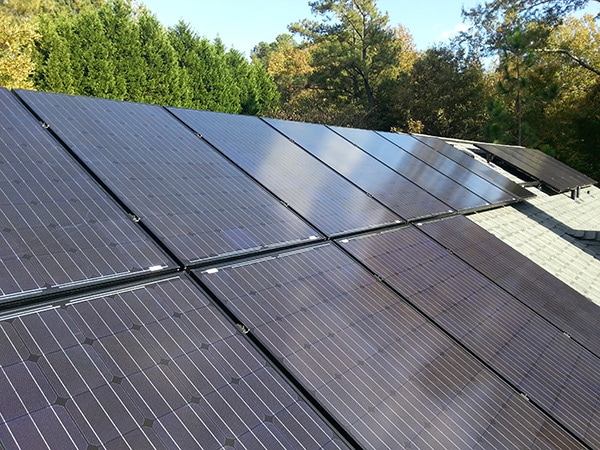 The U.S. residential segment has passed the gigawatt mark for the first time, with 1.2 GW installed. Residential continues to be the fastest-growing market segment in the U.S., the report says, with 2014 marking three consecutive years of greater than 50 percent annual growth.

Additional key findings of the report include the following: