Solar power capacity in the U.S. will have nearly tripled in size in less than three years by 2017 amid an energy shakeup that has seen natural gas solidify its position as the country’s chief source of electricity and coal power continue to fade, according to monthly data published by the U.S. Department of Energy. 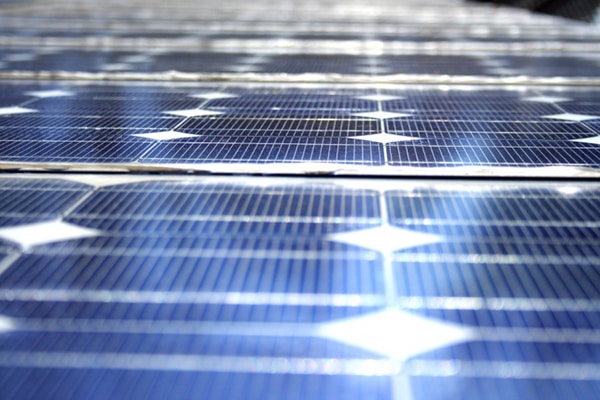 Cutting carbon dioxide emissions from electric power plants is a major part of the U.S. strategy for tackling climate change as the country seeks to meet its obligations under the Paris Climate Agreement and keep global warming from exceeding more than 2°C (3.6°F).

Renewables still make up only a fraction of the U.S. power supply — 8 percent this year. That’s expected to grow to 9 percent next year, and the biggest driver of that growth is solar.

Solar power has been on a tear in recent years partly because of cheaper solar panels and a federal tax credit for solar installations. Congress extended the solar tax credit early this year, helping to fuel a 39 percent annual growth rate for solar power-producing capacity, to 27 gigawatts by next year from about 10 gigawatts in 2014, or enough to power about 3.5 million homes, the data show.

“Because of pent-up demand due to uncertainty over the federal tax credit, solar had a record year in 2016,” said Doug Vine, senior energy fellow at the Center for Climate and Energy Solutions. “Solar capacity buildout is expected to be similar next year.”

By contrast, wind power generating capacity is expected to grow by about 8 percent next year after growing nearly 15.5 percent in 2016.

For most of the past century, coal has been king in the electric power industry. But it has begun to falter as a major energy source in the U.S. because falling natural gas prices have encouraged electric power companies to build more gas-fired power plants.

At the same time, new mercury pollution regulations for coal-fired power plants have taken effect, renewable energy has become cheaper to produce and electric power companies have begun to gear up for the Clean Power Plan — the Obama administration’s climate policy aiming to slash carbon emissions from coal-fired power plants. 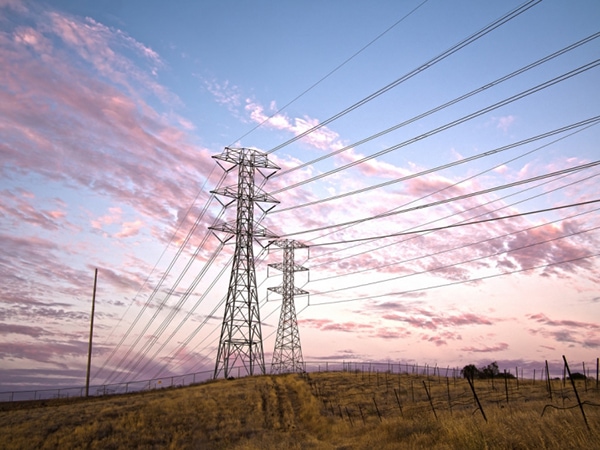 For the first time in history, more electricity is produced using natural gas than with coal. That has helped to reduce greenhouse gas emissions because natural gas releases roughly half the carbon dioxide as coal.

“Coal is now in many markets the marginal player,” said Daniel Cohan, professor of environmental engineering at Rice University. “There’s definitely been switching from coal to gas, and many analysts think that the majority of coal power plants are losing money.”

As more and more companies are required to install expensive scrubbers on their coal-fired power plants to reduce mercury and other air pollution, the future of coal plants in many areas is likely grim, he said.

“If they’re losing money or breaking even, it’s not going to make sense for them to put in scrubbers,” Cohan said. “It’s likely to tip a growing number of coal plants to shut down.”