The White House announced new commitments from companies across the country that are joining the American Business Act on Climate Pledge, which includes provisions for adopting new solar and wind energy. 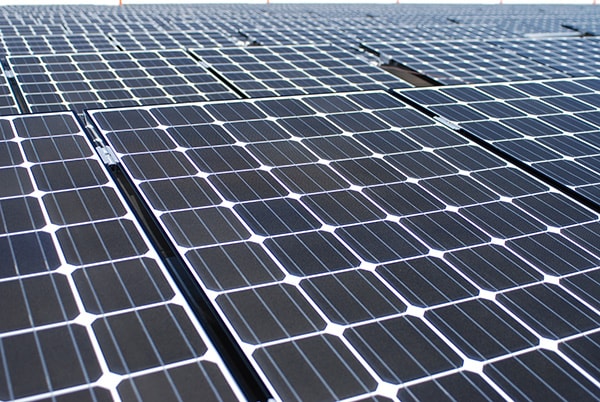 Specifically, by signing the American Business Act on Climate pledge, the participating companies are voicing support for a strong outcome at the upcoming 2015 United Nations Climate Change Conference in Paris; demonstrating an ongoing commitment to climate action by announcing significant pledges to reduce their emissions, increase low-carbon investments, deploy more clean energy, and take other actions to build more sustainable businesses and tackle climate change; and setting an example for their peers.

All 81 companies have operations in 50 states, employ over 9 million people, represent more than $3 trillion in annual revenue and have a combined market capitalization of over $5 trillion, says the White House.

The full White House announcement can be found here.

Are you still wondering if solar panels are right for you? Are you considering going green with your house but you’re concerned about the cost? Our team can walk you through any questions or concerns you have. Set up a no-obligation call with us, and we can explain all the benefits of solar power to your home (and to your bank account).
This site is protected by reCAPTCHA and the Google Privacy Policy and Terms of Service apply.