The U.S. Environmental Protection Agency (EPA) formally published the final Clean Power Plan in the Federal Register in late October, and a coalition of 24 states has launched a lawsuit against the agency in an effort to block the emissions-reduction initiative. 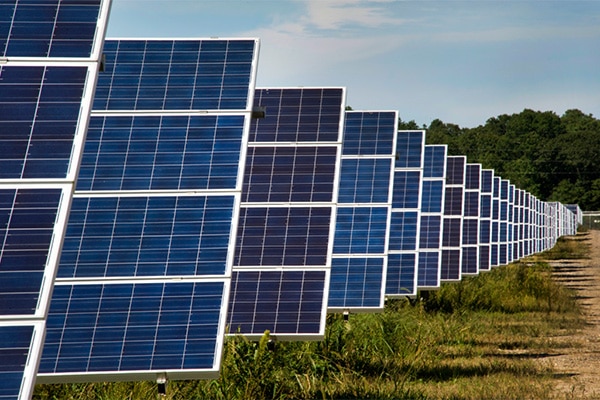 The original goal was to cut carbon emissions from the power sector 30 percent below 2005 levels by 2030, but in the August revision, the EPA raised it to 32 percent.

Although the plan is expected by many to be a major boon for U.S. renewables, some states and other stakeholders, such as utilities, argue that the changes would be too drastic.

West Virginia Attorney General Patrick Morrisey, who is leading the coalition of states against the plan, says it “unlawfully expands the federal government’s regulatory power over electricity production and consumption in nearly every state in the U.S.”

“EPA claims to have sweeping power to enact such regulations based on a rarely used provision of the Clean Air Act, but such legal authority simply does not exist,” Morrisey explains.

According to their lawsuit, the states believe the rule could have “devastating impacts upon the states and their citizens”:

“The Section 111(d) rule exceeds EPA’s authority by unlawfully forcing states to fundamentally alter state resource-planning and energy policy by shifting from coal-fired generation to other sources of power generation, with a significant emphasis on renewable sources. The rule is also illegal because it seeks to require states to regulate coal-fired power plants under Section 111(d) of the Clean Air Act, even though EPA already regulates those same plants under Section 112 of the Act.”

“As attorney general, I have a responsibility to protect the lives of millions of working families, the elderly and the poor from such illegal and unconscionable federal government actions,” Morrisey adds.

According to a report from The Hill, EPA Administrator Gina McCarthy says in a statement that the Clean Power Plan “is clearly within EPA’s authority under the Clean Air Act” and that the EPA is confident the agency will “prevail against these challenges.”

In a separate statement, Anna Aurilio, director of the Washington, D.C., office of Environment America, says, “No matter how deep the pockets of the polluters or how many lawsuits they or their government allies file, the Clean Power Plan will prevail, and if we’re going to ensure a safer climate for future generations, it must.”