The Value in a Future of Renewable Energy

If you need any convincing that solar is here to stay, check out this recent article in Scientific American. The writers state: “In its forward-looking report for the year, the U.S. Energy Information Administration forecasts renewable energy will be the fastest-growing power source through 2040. New investments in renewable energy rose from $9 billion in the first quarter of 2004 to $50 billion for 2015’s first quarter, according to Bloomberg New Energy Finance, and the volume of installed photovoltaic systems in the United States has grown every year since 2000.” 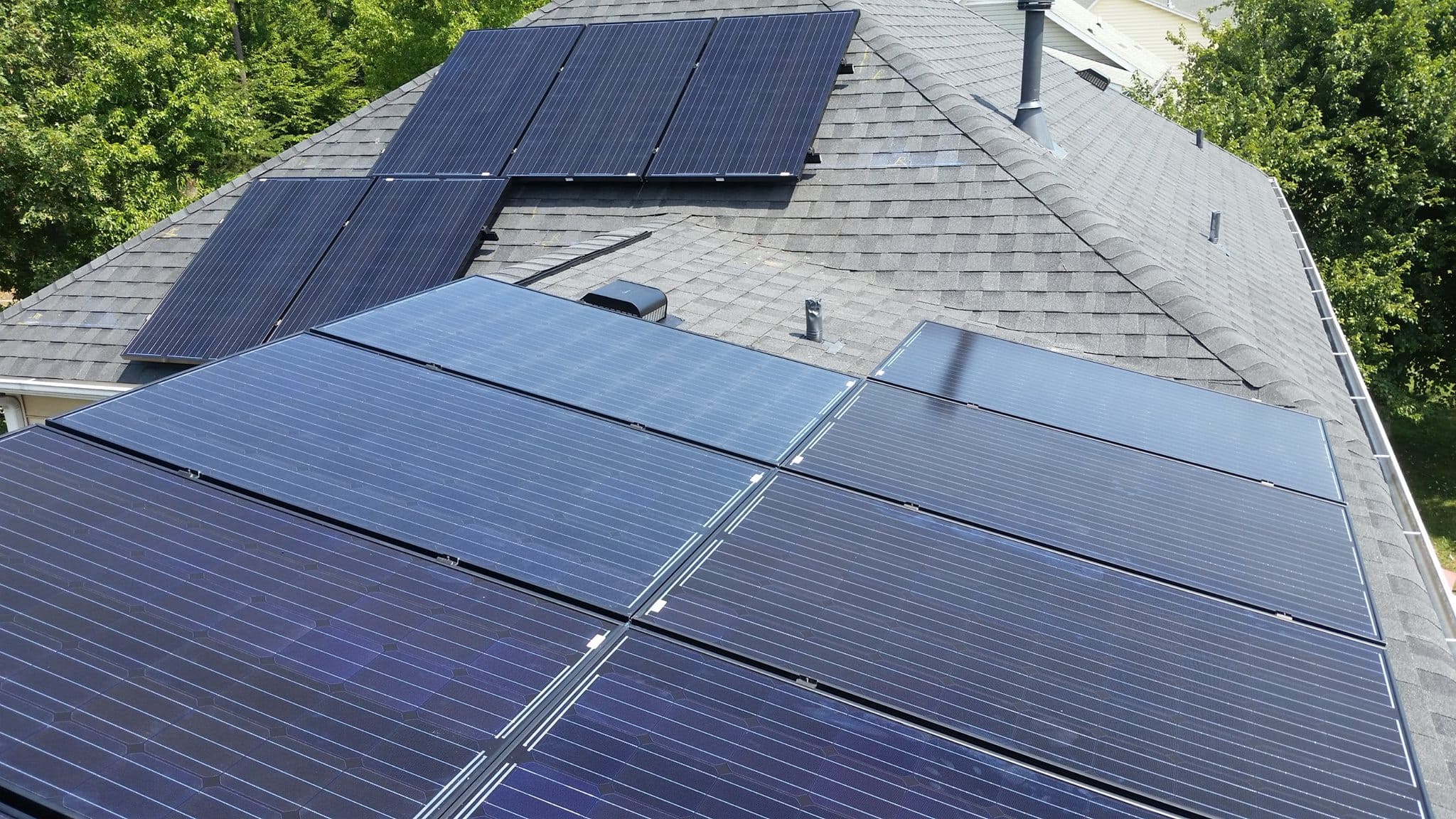 Whether you’re interested in solar as an economic solution, an environmental choice, or an ongoing trend, you’re not alone.

Gone are the days when seeing solar panels on a roof caused dumbfounded reactions or comparisons to “The Jetsons.” And as solar panels become the norm throughout the world, the technology behind them becomes more and more accessible to the public. Per the National Renewable Energy Laboratory, “Renewable electricity generation from technologies that are commercially available today, in combination with a more flexible electric system, is more than adequate to supply 80 percent of total U.S. electricity generation in 2050 while meeting electricity demand on an hourly basis in every region of the country.”

On top of this, the emergence of legislation has also contributed to the growth and popularity of solar-energy solutions. For example, the U.S. Environmental Protection Agency has implemented its Clean Power Plan, which seeks to cut emissions from power plants. As more businesses and government agencies seek access to solar, their technological advances will become more available to individuals.

According to the New Internationalist, “Solar electricity is now cheaper than the grid average in Spain, Italy, Australia, Chile, Germany, Brazil and at least 10 U.S. states.” And within the U.S., as cited by the Wharton School of Business, “utility-scale solar in the U.S. has dropped from $3 per installed watt in the first quarter of 2012 to $1.85 in the first quarter of 2014. And, in the same period, commercial solar prices dropped 20 percent and residential solar 25 percent.” 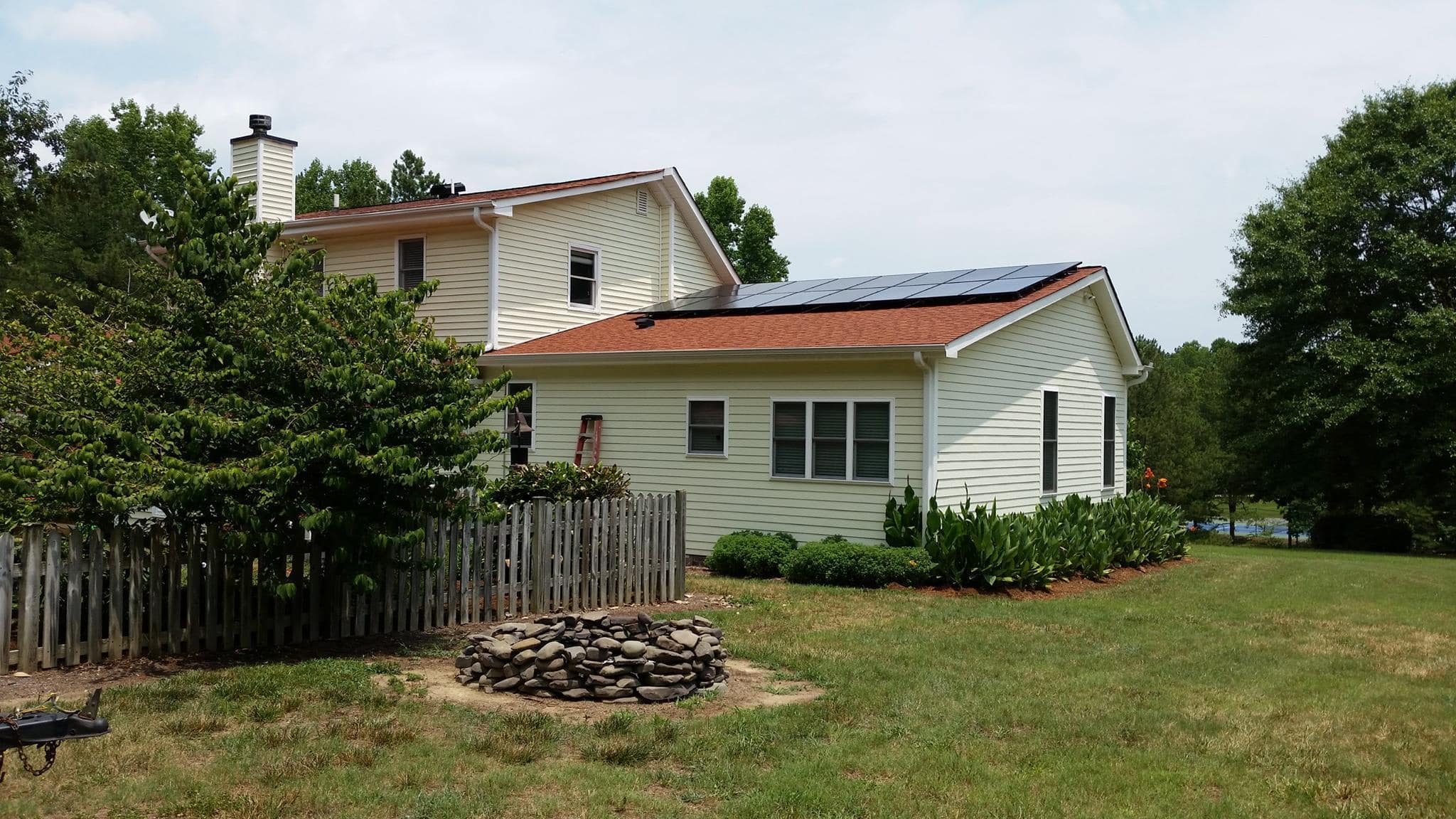 By investing in solar, you’ll also be fueling additional jobs in the solar industry and increasing demand. This means that you’re contributing to the expansion of the solar-energy field and helping it become even more cost-effective for generations to come. Beyond the decreasing price of purchasing solar systems, these solutions can also save you a significant amount of money over time. Whether you’re off the grid or conduct net metering with your local power company, there are solutions that tailor to your specific energy needs while providing a huge return on investment.

For many—regardless of trends and the ability to cut down on power costs—choosing solar all comes back down to helping the environment. This, however, encompasses more than just cutting back on fossil fuel usage. Renewable energy gives users a chance to understand the extent of their energy consumption, its value and how easily it can be squandered. It also allows them to give back to their immediate communities through net-metering agreements that allow them to give excess energy produced back to the local power grid in exchange for renewable-energy credits. For off-grid solutions, the environmental benefit comes in the form of eliminating the inefficiencies of distribution, allowing the user not to feel responsible for the power company’s environmental footprint.

Thus, no matter your motivation, your investment in solar will contribute to an already growing field that is harnessing the power of the sun and decreasing our reliance on nonrenewable forms of energy. To augment this investment, seek the solar solution that can provide you with the most energy over the course of the day.

Reprinted with permission from AllEarth Renewables.