U.S. distributed solar photovoltaic system prices dropped by 12-19 percent nationwide in 2013, according to a joint report from two of the U.S. Department of Energy’s (DOE) national labs. In addition, the report says 2014 prices are expected to drop another 3-12 percent, depending on system location and market segment. 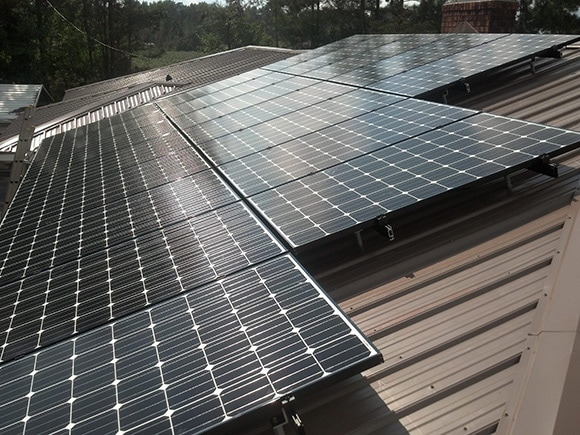 The National Renewable Energy Laboratory (NREL) and Lawrence Berkeley National Laboratory (LBNL) co-wrote the report. They say this cost-decline trend is expected to continue through 2016, keeping the U.S. on track to meet the DOE SunShot Initiative ’s 2020 targets. Through SunShot, the DOE supports efforts by private companies, universities and national laboratories to drive down the cost of solar electricity by $0.06/kWh.

“These price drops are consistent with previous annual reductions achieved since 2010, when the Energy Department’s SunShot Initiative was established,” says NREL’s David Feldman, a lead author of the report.

“However, the report also indicates that there are significant variations in reported pricing both geographically and across market segments due to a variety of factors, including value-based pricing based on local competition within the marketplace and prevailing electric retail rates,” he continues. “Other factors include differences in specific system configurations, such as panel efficiency, mounting structure and geographic location; and; the time lags between commitments and commercial operation for utility-scale systems.”

Other key findings of the report include the following: 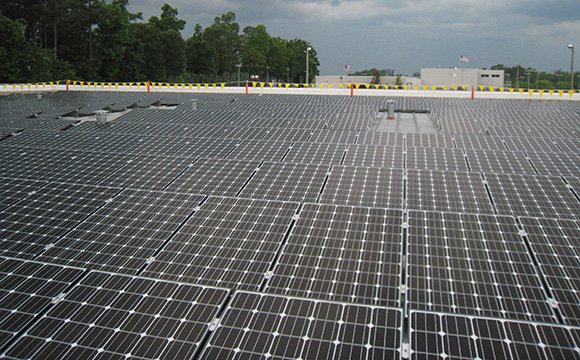 “There is still considerable uncertainty as to how low PV system prices will drop in the next five to 10 years,” notes Feldman. “However, there appears to be an emerging consensus that the SunShot’s price reduction targets are within reach and more likely to be realized. We see this reflected in the fact that many of the current projections are far lower than projections made in the recent past by the same sources.”

The report was produced as part of an ongoing collaborative research effort between the two labs focused on system-level cost analysis and modeling for solar technology. The research was supported by funding the from the DOE’s Office of Energy Efficiency and Renewable Energy, in support of its SunShot initiative.