In its signature bid to reimagine America’s power infrastructure to help slow climate change, the Obama Administration has ratcheted up its demands and expectations for pollution reductions from America’s electricity sector for the years ahead. 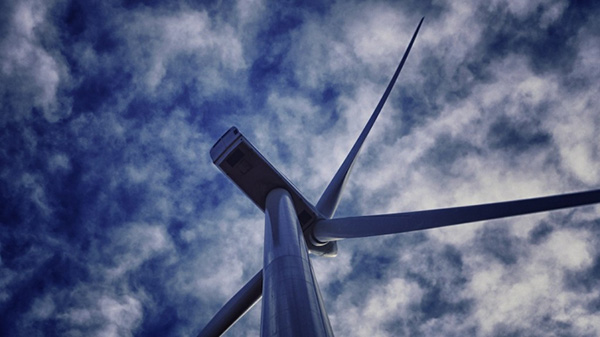 Pointing to recent projections for rapid advances in renewable energy and energy efficiency technologies, the U.S. Environmental Protection Agency’s final version of the Clean Power Plan, which will be released and signed Monday by President Obama, sets a new, more ambitious benchmark for pollution reductions in the year 2030.

If legal challenges can be overcome, the historic rule will help spur closures at coal power plants. Those will be replaced by new energy flowing from solar panels, wind turbines and other cleaner sources, complemented by reduced demand for electricity.

Obama’s  second-term efforts to slow climate change are widely opposed by Congress, so  the new rule relies on an existing law — the Clean Air Act of 1970 — to force states to reduce carbon  dioxide pollution from power plants.

In  a call with reporters Sunday, EPA Administrator Gina McCarthy said the “projection that we are seeing”  from within the federal government for renewable energy growth “is much more  aggressive than what we anticipated” last year. “So we have larger amounts of  renewables that are anticipated to be in the energy mix, regardless of this  rule.” 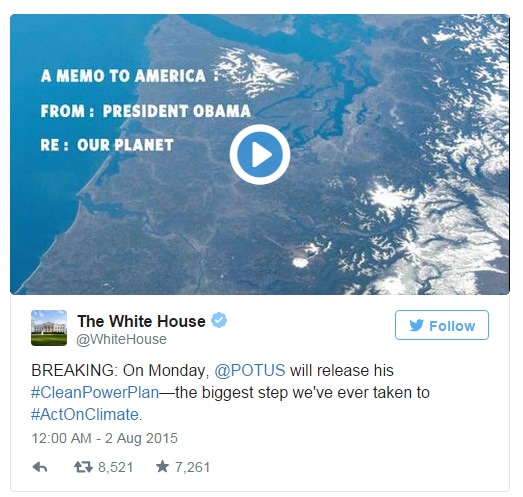 Last summer when a draft of the rule was released,  the agency proposed requiring power sector climate pollution to decline to 30  percent below 2005’s levels by 2030. After reviewing the new energy projections and more than 4 million comments regarding the draft rule, that requirement is being boosted to 32 percent.

The tightening of pollution requirements for the year 2030 comes with a tradeoff. Instead of taking effect in 2020, the rule would take force in 2022. States that begin achieving reductions ahead of 2022 could receive credits that would reduce their requirements after 2022.

After  2005, a deep recession,  combined with falling prices for natural gas and renewable energy and projects  that reduce waste, helped curtail demand for heavily polluting coal. The Clean  Power Plan aims to accelerate the trend. The U.S. Energy Information  Administration reports that electricity generation produced 2,053 million  metric tons of carbon dioxide pollution in 2013, which was 15 percent below the 2005 level.

The Clean Power Plan is underpinning the pledge by the U.S. to the rest of the world to ease  greenhouse pollution, including from power generation, transportation and other  sources, by at least 26 percent by 2025 compared with 2005 levels. That pledge  was made ahead of global climate talks scheduled for Paris in December. 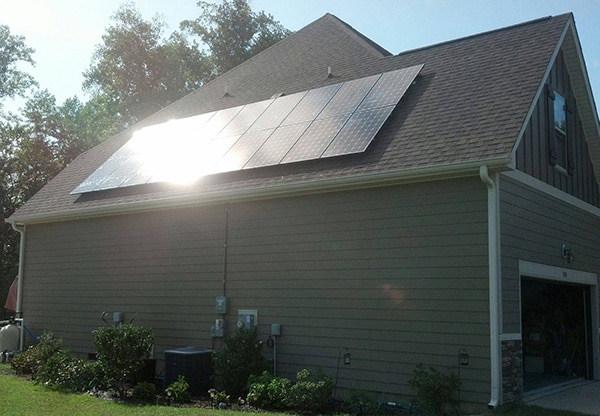 “The government is regulating carbon pollution from the biggest source — power plants — for the first time, and in a very substantial and serious way,” David Doniger of the Natural Resources Defense Council said Sunday. He said he was waiting to see the final rule before reaching any firm conclusions about it.

As  part of a public relations push ahead of the release of the new rule on Monday,  Obama narrated a video describing  the new rule as “the biggest, most important step we’ve ever taken to combat  climate change” — something he said is making disasters “more frequent,  more expensive, more dangerous.”

The White House and EPA are also promoting the public health and financial benefits of  the new rule, which they say will reduce asthma rates and utility bills.  Utilities and a number of states are trying to block the new rules from taking effect, arguing in court  that they go further than the Clean Air Act allows.