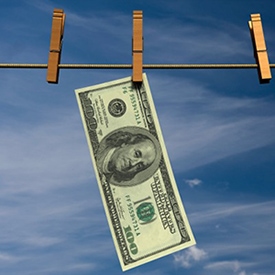 According to the Solar Energy Industries Association (SEIA), an exemption typically excludes the added value created by the solar system to property valuations. In fact, the exemption makes it economically feasible for many. Homeowners, as an example, would not choose to install solar if faced with a property tax reassessment necessitated by the installation, notes the association.

Such tax abatement programs come in many forms. For example, New Jersey exempts solar systems from local property taxes if the system is used to meet on-site electricity, heating, cooling or general energy needs. One tax exemption in Nevada allows businesses to apply for a property tax abatement of up to 55 percent – for up to 20 years – if solar power is generated on the property.

Given how the tax abatement programs can catalyze installations, some states, such as California, have extended existing programs. For example, in June, Gov. Jerry Brown signed legislation to extend the Solar Property Tax Exclusion until Jan. 1, 2025. As noted by SEIA, the extension of the exclusion does not take funs away from any jurisdictions where taxes are currently being collected, nor does it have an impact on California’s general fund. Further, the exclusion reduces wholesale solar electricity costs for utility customers while, at the same time, reducing barriers to accessing solar for customer-sited projects. 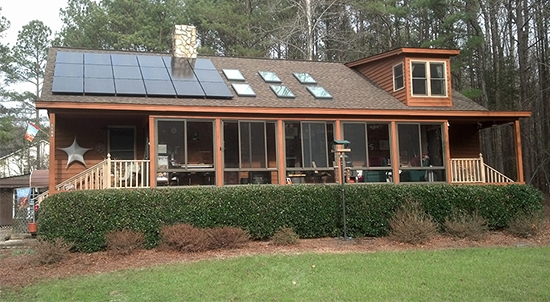 The legislation comes at a time when New York’s solar industry is thriving, explains Samuel Scroggins, an associate at the law firm Foley & Lardner. In fact, the state installed nearly 69 MW of solar capacity in 2013 – ranking ninth among U.S. states.

If signed by Gov. Andrew Cuomo, D-N.Y., the bill will have a positive effect on New York’s residential solar market, explains Scroggins.

“Specifically, the bill will help mitigate the costs of installing solar electric generating systems on residential property,” he says. “Further, by strengthening the existing incentive program, New York will continue to make strides and bolster its reputation as one of the national leaders in the solar energy market.”

The bill is expected to reach Cuomo’s desk by the end of the year.