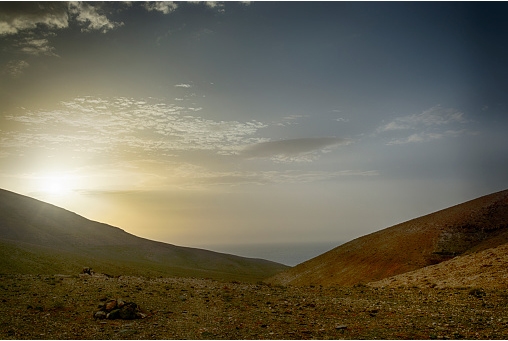 On Dec. 22, state regulators voted unanimously to slash the value of credits that rooftop solar customers can receive for generating excess energy. A number of solar company executives, including SolarCity’s CEO, Lyndon Rive, had previously spoken out against the PUC, claiming that they could no longer do business in the state if the commission approved the order.

“This is a very difficult decision, but Governor Sandoval and his PUC leave us no choice,” says Rive. “The people of Nevada have consistently chosen solar, but [now], their state government decided to end customer choice, damage the state’s economy and jeopardize thousands of jobs. We have no alternative but to cease Nevada sales and installations, but we will fight this flawed decision on behalf of our Nevada customers and employees.”

According to SolarCity, Gov. Sandoval’s Office of Economic Development encouraged the company to expand and create local jobs in Nevada in 2013. SolarCity accepted this invitation, hiring more than 2,000 local workers in just over two years and creating a rebate program to entice Nevadans to go solar.

Following the PUC’s decision, 12,000 existing solar customers, including schools, will be charged excessive fees in what appears, to SolarCity, to be an attempt to protect the profits of the state’s largest utility.

“Most disturbing is the PUC’s decision to retroactively sabotage existing solar customers’ investments by changing the rules on them,” Rive says. “The Nevada government encouraged these people to go solar with financial incentives and pro-solar policies, and now the same government is punishing them for their decision with new costs they couldn’t have foreseen. These actions are certainly unethical, unprecedented and possibly unlawful.”