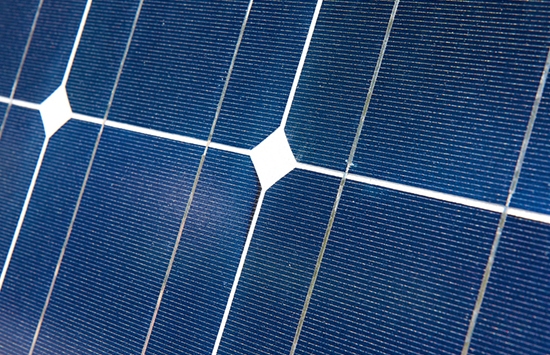 Manufacturers of solar photovoltaic cells are increasing research and development (R&D) efforts to push cell efficiencies to record levels. According to a report from NPD Solarbuzz, the power rating of standard 60-cell multicrystalline modules is forecast to reach 275 W within the next 12 months.

Modules based on crystalline silicon cells continue to be the dominant technology used for solar PV installations. During the second quarter of this year, 92 percent of solar module production was silicon based, with the remainder coming from thin-film technologies by First Solar and other suppliers.

Technology development in silicon-based PV modules was curtailed by dramatic price reductions and low margins caused by market oversupply that has only bottomed out this year. During 2011, 4 GW to 6 GW of new silicon cell capacity were added every quarter, mostly surplus to market requirements, NPD Solarbuzz says.

Cell manufacturers focused on reducing costs in 2012. New factories were put on hold and resources were devoted to improved existing processes. Efficiency increases for solar cells were achieved primarily due to the use of high quality multicrystalline silicon wafers that allowed standard 60-cell modules to reach 265 W without requiring additional manufacturing steps.

However, with supply and demand achieving a balance, silicon PV module manufacturers are again allocating capital for R&D and factory expansion. 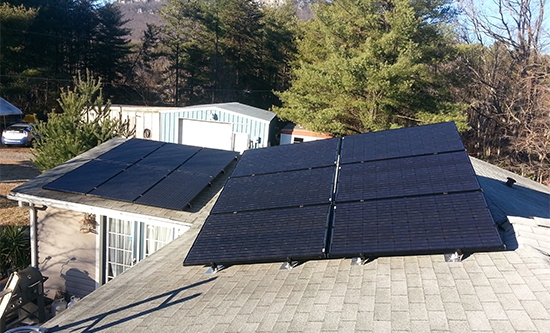 “To move existing silicon-based cell capacity further forward now requires new technologies to be implemented, which has the potential to drive solar manufacturing into the first widespread technology buy cycle seen within the industry,” Colville says.

According to the report, a leading candidate for efficiency enhancement today is the introduction of new advanced process stages during rear-side fabrication of silicon solar cells. Capacity upgrades have resulted in strong demand for new equipment in rear-side cell processing capable of producing passivated emitter and rear cell (PERC) modules.