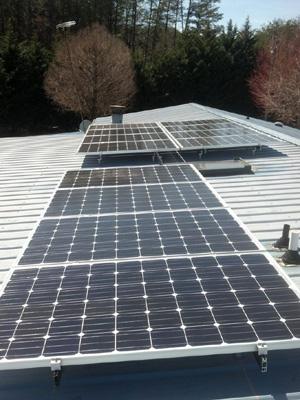 WASHINGTON, DC – A new study released by the Stanford Graduate School of Business predicts that the U.S. solar industry is “headed for a cliff” if the solar Investment Tax Credit (ITC) is not extended. Even though the report touts the solar industry’s “dramatic growth,” it called for a phase down of the ITC without any examination of the current and past tax treatments of established energy sources. Rhone Resch, president and CEO of the Solar Energy Industries Association (SEIA), called that omission a “fatal flaw” which ignores how Congress has used the U.S. Tax Code over the past century to encourage the increased production of oil, gas, coal and even nuclear power, making it difficult for solar and other renewable energy sources to compete in the marketplace without incentives.

“Unfortunately, the report looks at the solar Investment Tax Credit in a vacuum, without any consideration given to the 100-year history of preferential tax treatment enjoyed by fossil fuels,” Resch said. “This results in a distorted view of reality. Today, solar is following a similar development curve as traditional energy sources, such as oil, gas and coal, which received substantial subsidies during their growth periods and are still getting many of them today. While solar is becoming more and more cost competitive every day, we’re far from having a level playing field in America when it comes to energy production. As explained by the nonpartisan Congressional Research Service: ‘For more than a half a century, federal energy tax policy focused almost exclusively on increasing domestic oil and gas reserves and production. There was no major tax incentive promoting renewable energy or energy efficiency.’ 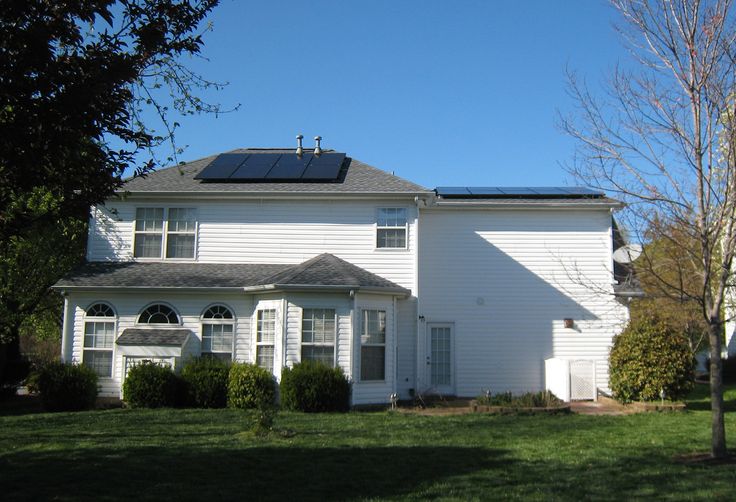 “Simply put, the solar ITC has helped to balance the scales and provide some measure of tax fairness,” Resch continued. “Today, solar employs nearly 175,000 Americans – with 140,000 of those jobs created since the ITC was implemented – and pumps nearly $20 billion a year into the U.S. economy. We’re also providing enough clean electricity to power more than 4 million homes nationwide – and that number is expected to double in the next two years. By any measurement, the solar ITC is paying big dividends for America. The discussion in Congress should be about extending the ITC at current levels, not ending it. Stable, consistent public policies, such as the ITC, are helping to fuel solar energy’s remarkable growth, while providing real consumer choice in the marketplace.

“Without the ITC in place, we do agree with the report’s authors that solar ‘is headed for a cliff,’ putting a decade of progress and tens of thousands of American jobs in jeopardy, while the oil and gas industry will continue to receive nearly $100 billion over a 10-year period in special tax breaks. At the end of the day, America benefits from smart, effective public policies which foster full and fair competition.”