Installer’s survey in Mass. highlights the trend throughout the country 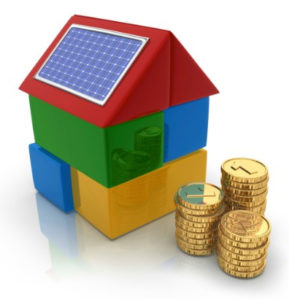 Most people going solar in Massachusetts have household incomes (HHIs) of less than $150,000, according to a survey conducted by New England Clean Energy .

“Anti-solar forces in Arizona and other states are claiming that solar policies – in particular net metering, which compensates solar owners for their production at retail – benefit the rich at the expense of the poor. This argument assumes only the rich can install solar,” Durrenberger says. “We knew anecdotally that plenty of middle-class families and retirees on fixed incomes were going solar. Now, we have data confirming that people of all income brackets are installing solar to save and make money.” 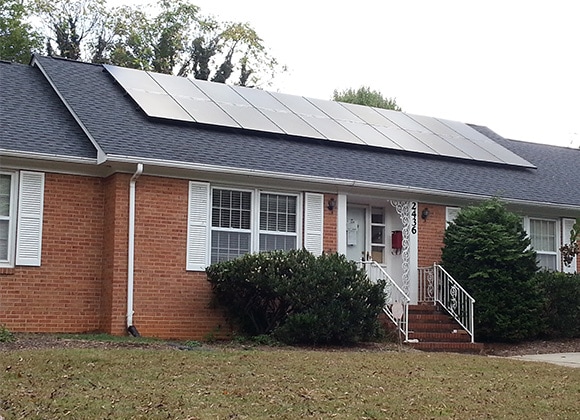 Durrenberger say states with progressive solar policies, such as Massachusetts, enable virtually anyone with decent credit to go solar. Even those without the necessary credit rating – and those with bad roofs or who rent – can access solar through community solar gardens and virtual net metering.

Furthermore, he says, solar benefits utilities in ways just starting to be quantified.

New England Clean Energy’s anonymous, online survey of 460 customers was conducted between Oct. 23 and 29. Of those contacted, 244 completed the survey. For more information on the survey, click here.