Households and businesses with solar panels deliver greater benefits than they receive through programs like net metering, a report said, countering increasing complaints from utilities that solar homeowners don’t pay their fair share. 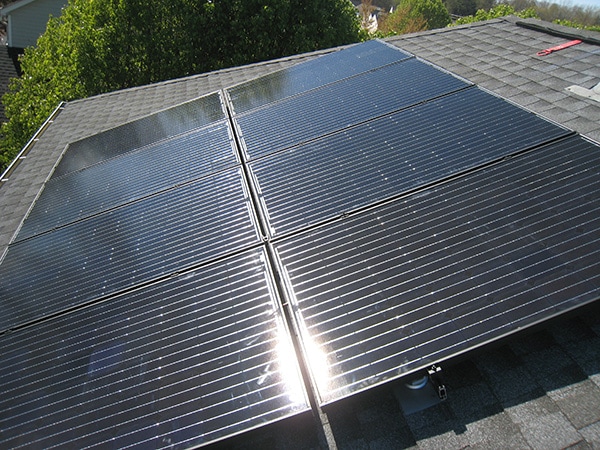 “While some utilities claim they’re subsidizing solar panel owners, our report shows the opposite is probably true,” said Dave Rogers, Environment North Carolina State Director. “If anything, utilities should be paying people who go solar more, not less.”

The Environment North Carolina Research & Policy Center report, Shining Rewards: The Value of Rooftop Solar Power for Consumers and Society, comes while the General Assembly considers legislation to freeze the Renewable Energy and Energy Efficiency Portfolio Standard (REPS) and a budget that would allow the solar tax credit to expire.

Net metering programs credit solar panel owners at a fixed rate—often the retail price of electricity—for providing excess power to the grid, similar to rollover minutes on a cell phone plan. The arrangements have helped solar energy skyrocket across the country, but in recent years utilities have increasingly attacked them as unjustified “subsidies.”

The report tells a different story. Of the 11 net metering studies reviewed, eight found that the value of solar energy was higher than the average local residential retail electricity rate. The median value of solar power across all 11 studies was nearly 17 cents per unit, compared to the nation’s average retail electricity rate of about 12 cents.

In other words: utilities were likely underpaying solar panel owners, not subsidizing them. 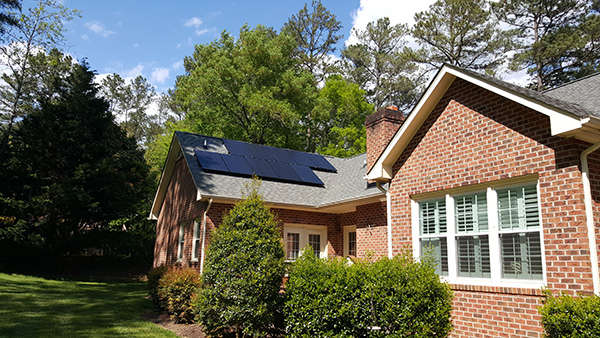 Solar advocates hoped the recent report would shed new light on the debate over the state’s renewable energy standard and solar tax credit. House lawmakers passed a bill in April to freeze the renewable energy requirement at 6 percent, and a Senate committee approved it during a controversial voice vote. But the full Senate has yet to take up the measure. Meanwhile, the solar tax credit is set to expire at the end of the year and while the House draft budget extends the solar tax credit for two years, the Senate draft budget has not yet been released.

“Solar power’s rewards are far greater than its costs,” said Rogers. “We should be encouraging even more solar, not penalizing it.”