North Carolina is poised to play a major role in U.S. progress to address climate change, a new report said. In the next decade, the state is expected to cut greenhouse gas emissions by an amount equivalent to taking more than five million cars off the road. 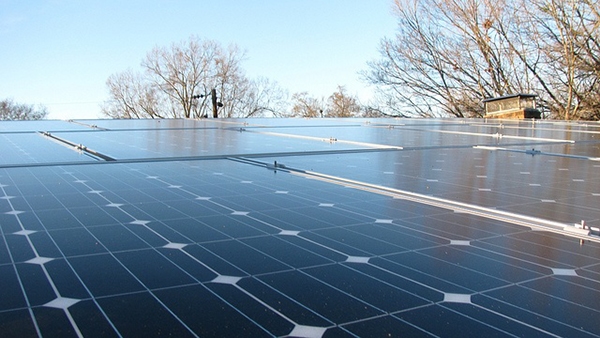 The Environment North Carolina Research & Policy Center report comes as pressure mounts on the U.S. to play a leading role in negotiations for an international climate agreement in Paris.

“The best way to lead is by example,” said Dave Rogers, Director with Environment North Carolina. “With North Carolina’s growth in clean energy, that’s just what we are poised to do.

The analysis, Path to the Paris Climate Conference: American Progress in Cutting Carbon Pollution Could Pave the Way for Global Action, documents expected carbon pollution reductions from existing state-level and federal policies by 2025, including fuel efficiency standards for cars and trucks, regional and state-based carbon caps, and renewable energy standards.

The report shows that state and federal policies underway across the country can reduce carbon pollution 27 percent below 2005 levels.

The biggest slice of these reductions will come from the Clean Power Plan, the proposed federal limits on carbon pollution from power plants expected to be finalized this summer. The plan requires a 40 percent cut in greenhouse gas emissions from power plants in North Carolina, and compels state leaders to accelerate the transition to clean energy sources such as wind and solar. 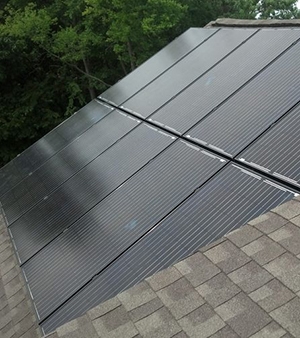 However, fossil fuel interests and their allies in Congress are trying to block the Clean Power Plan, and the plan is being attacked at the state level as well. In December, the McCrory administration submitted a letter to E.P.A. questioning the legality of the plan.

“The Clean Power Plan gives North Carolina an enormous opportunity to take advantage of our national leadership in the clean energy economy,” said Rogers. “Unfortunately, state leaders are wasting time figuring out how to slow our progress down.”

To avoid devastating impacts of climate change, scientists estimate that an 80 percent cut in global warming pollution will be necessary by mid-century. As the report notes, a more rapid transition to clean energy sources, beyond those already required by existing policies, will be required to achieve these levels.

“North Carolina is poised to play a major role in American progress to cut global warming pollution,” said Rogers. “We must build on that progress to ensure a better, healthier future for our climate and our children.