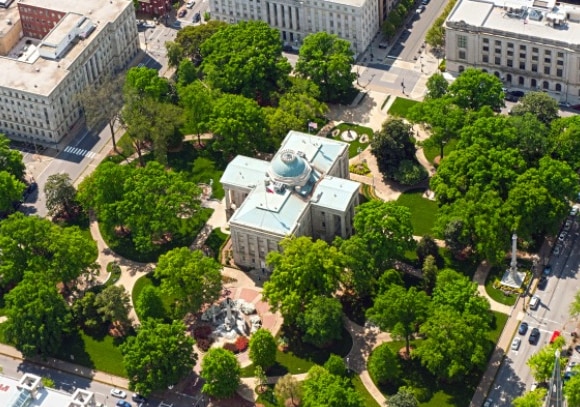 The most important of these policies, the state’s generous 35 percent investment tax credit (ITC) – not to be confused with the 30 percent federal ITC – has been the subject of intensive debate during North Carolina’s long legislative session.

The good news, Urlaub says, is that a provision for a two-year extension has passed the state House of Representatives. The credit is also in the budget as drafted by Gov. Pat McCrory earlier in the year. The Senate will take up the bill in the next month or so.

As passed by the House, the bill provides a two-year extension of the 35 percent ITC for all of the eligible resources – except in the second year, the credit for solar larger than 1 MW steps down to 25 percent. 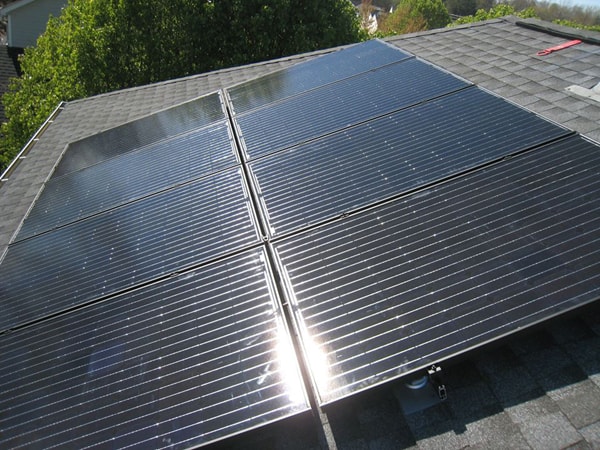 The bad news, Urlaub says, is that the Senate’s finance committee just approved another bill (H.B.332)containing several measures considered a detriment to the solar sector: one that would freeze North Carolina’s state’s renewable energy and energy efficiency portfolio standard (REPS) at 6 percent and another that would weaken provisions of the standard-offer power purchase agreement (PPA). The key aspect of the modification would reduce the maximum size of projects covered under the standard-offer PPA from 5 MW to 100 kW.

A third provision says that in years when a public utility is not required to add capacity according to its integrated resource plan, it will not be obligated to make capacity payments as part of the avoided cost arrangement.

Moreover, Urlaub says there were some irregularities attending how the bill was handled in committee that may have to be resolved. The issue, as reported by the News & Observer, is over how the finance committee chairman pushed the bill through on a voice vote.

The REPS and standard-offer PPA provisions were added to the bill that passed the Senate finance committee, Urlaub says, due to political considerations in the wake of a successful effort to prevent the elimination of the state’s 80 percent property tax abatement for solar. Project developers claimed that if the provision was enacted, they would have to take out operating loans to pay the debt service on existing investments. 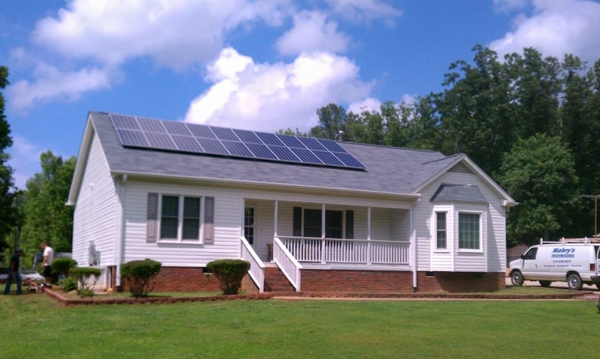 “Essentially, that would bankrupt some the fastest-growing and most successful companies in the state overnight,” Urlaub says.

Opposition to eliminating the 80 percent tax abatement coalesced around this argument, and the provision was dropped. However, issues of avoided cost payment and modifications to the standard-offer PPA were introduced to compensate.

Be that as it may, Urlaub says the maneuvering highlights how a number of independent renewable energy policies are coming under threat at the state level. States are emerging as the key forums for advancing, protecting and even dismantling policies that have supported the growth of state solar sectors. “The big takeaway is if we maintain our suite of policies and other states don’t, it creates an inherent competitive advantage for the industry to base here and grow here,” he says.