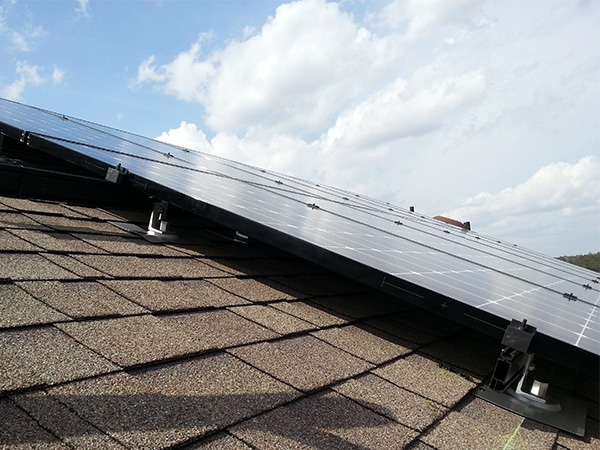 According to its authors, “the bill would create the first national threshold for utilities to provide a certain percentage of their electricity from renewable resources, including wind, solar, biomass and others. It would set an 8 percent requirement by 2016, followed by gradual and achievable increases thereafter to meet the 30 percent by 2030 goal. More than half of the states already have renewable generation standards with specific timelines and target standards, and the legislation would not preempt stronger standards already implemented by states.”

“It’s a proven fact: these kinds of renewable electricity standards work – and they’re good for both the U.S. economy and our environment,” said SEIA President and CEO Rhone Resch. “Just look at states like California, Nevada and North Carolina, which have established meaningful renewable portfolio standards (RPS). Solar activity in these states has exploded in recent years. Today, they boast a combined solar capacity of 11.7 gigawatts (GW) – enough to power more than 2.7 million homes. They have also helped to create nearly 65,000 good-paying jobs in these three states alone. That’s a win-win by any measurement.” 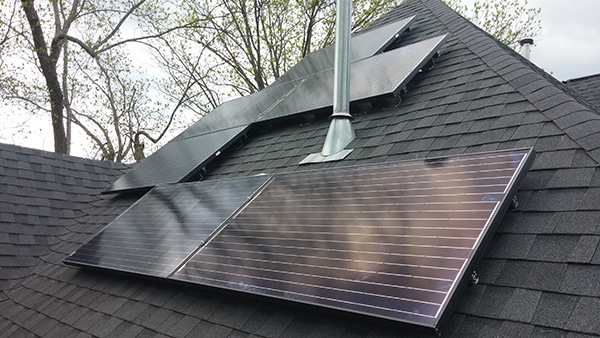 Nationwide, the solar industry employs 174,000 Americans and pumps nearly $18 billion a year into the U.S. economy. Resch said this remarkable growth is due, in large part, to smart and effective public policies, such as the solar investment tax credit (ITC), net energy metering (NEM) and RPS laws.