With more than 8,000 companies now operating nationwide, solar energy has become one of the fastest-growing industries in America. Total U.S. solar capacity is expected to double over the next two years, because demand for solar energy in America is higher than ever, with solar capacity cracking 22 gigawatts (GW) for the first time this past summer. 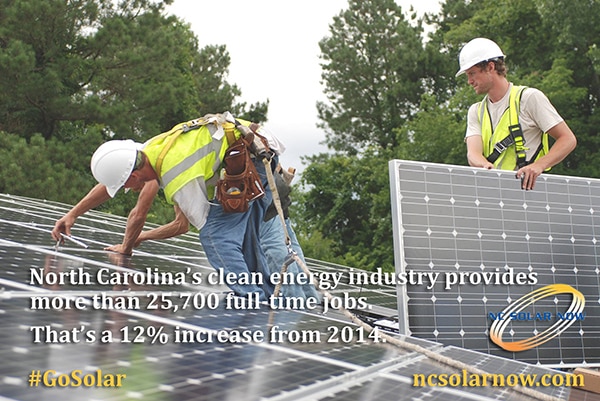 Milestones like this are possible because of smart and effective public policies like the federal investment tax credit (ITC). Thanks in part to the ITC, solar is now creating jobs at a rate that is 10 times faster than the American economy at large.

Consider what’s happened nationwide since the ITC was enacted in 2006 under the Bush Administration:

• More than $66 billion has been invested in new solar installations; and

• One-third of all new electricity added to the U.S. grid last year came from solar.

The projects of our partners, from Maine to Washington, benefit from the ITC. We think of it has leveraging federal dollars to build critical energy infrastructure for our future, much like we have long used federal resources to build-out transportation infrastructure.

Solar energy is quickly becoming a major success story in the United States, but threatening to derail that progress is the looming expiration of the federal ITC at the end of 2016. 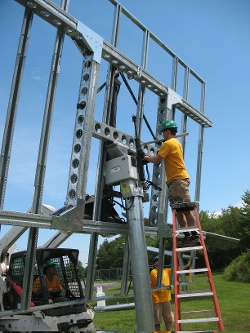 According to a new analysis by Bloomberg New Energy Finance, the expiration of the ITC will cause a 71 percent decline in U.S. solar installations between 2016 and 2017. This could lead to the loss of more than 100,000 jobs nationwide. Such a dramatic drop would bring new solar installation activity to its lowest annual level since 2012.

Critics of solar will say that it’s not ready for prime time if it can’t thrive without federal support. Let’s remember, however, other fossil fuels sources which solar now directly competes with have received federal support since the 1910s! And they still do at a rate much greater than solar. That’s several generations of federal resources at a total annual amount that is still much higher than solar, when scarce federal support ought to be targeting emerging industries we hope to foster and then let stand on their own.

And unlike the federal subsidies for fossil fuels and nuclear power, the support for solar goes down as costs have come down — nearly 70 percent since the ITC was enacted. It’s the perfect tax policy: the public gets more for less as the industry does better lower costs. And solar has.

As an industry, we’re strongly urging support from Congress for extending the ITC for at least five years. By then, many analysts are predicting, solar will reach grid parity in most electricity markets, helping to create a level playing field among energy producers, which will benefit consumers, the U.S. economy and our environment.

Reprinted with permission from AllEarth Renewables