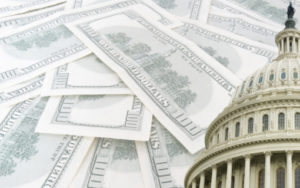 On Friday, the House passed a $1.15 trillion spending bill that included the ITC extension, and the Senate followed suit. The legislation will next land on the desk of President Barack Obama, who is expected to sign it.

Here are the basics: The ITC will be extended at 30 percent across all market segments – utility-scale, commercial and industrial, and residential – through 2019 before steadily decreasing to 26 percent in 2020, 22 percent in 2021 and 10 percent, permanently, in 2022. In addition, the commence-construction clause will be extended at the same percent-year rate through 2022, and any project must be completed by 2024 to secure the ITC credit.

This steady, phased-out approach was what most solar advocates lobbied for and will provide the long-term policy certainty our industry needs to reach maturity. A stable five-year view into the federal solar incentives now allows companies and investors to budget and plan for development and capital-allocation activities accordingly.

This growth will extend to every aspect of the solar industry – under BNEF’s five-year, 30 percent estimate, the utility-scale market would install 10 GW of additional projects, the commercial market 5 GW and the residential market 7 GW. Again, because the extension declines over time, actual additions will likely be below this mark, but clearly, the rising solar tide will lift all market boats. 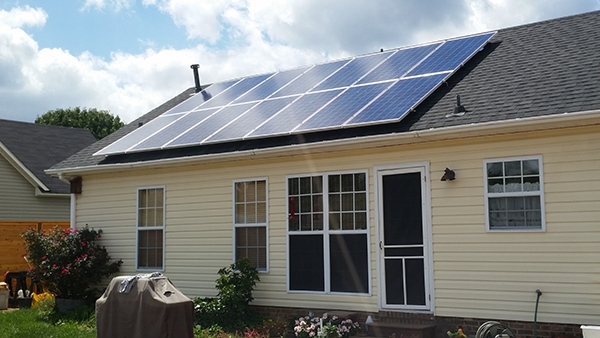 With new projects comes massive economic impacts. Rhone Resch, CEO of the Solar Energy Industries Association, predicts that the ITC extension will create 140,000 new solar jobs – in addition to 200,000 existing positions – and generate $125 billion in new private sector investment across the U.S. These jobs represent steady employment that pays good wages, positively contributing to the nation’s economic growth, and comprise positions that, to a large extent, can’t be outsourced to other countries.

Third, the declining price of solar projects and capital costs means the ITC extension is a helping hand, not a hand-out to the solar industry. The Lawrence Berkeley National Lab reported in August that solar costs had fallen from $12.00/W in 1998 to under $4.00/W in 2014. GTM Research reports this trend has continued through the third quarter of this year, with system prices declining from 2 percent to 18 percent compared with 2014, depending on market segment. With these cost declines, the 30 percent ITC is supporting a lower absolute value per system – which will continue to decline year over year.

Clearly, the solar industry has become much more efficient as it has matured and is well on its way toward reaching $1.00/W by 2020. This cost-reduction goal is the point many analysts, including the Department of Energy’s SunShot Initiative, consider true cost parity with fossil fuel generation sources and may herald a time when solar can stand on its own without any government support.

Fourth, and, perhaps, most importantly, the ITC extension will bridge the demand gap expected from ITC expiration in 2016 and facilitate compliance with the U.S. Environmental Protection Agency’s Clean Power Plan (CPP), starting in 2022. State-by-state de-carbonization targets are expected to drive aggressive investment in renewable energy and could total 30 percent more clean power generation in 2030 – considering the 10 states facing the largest emissions reduction requirements currently account for less than 2 percent of U.S. operating solar. Previously, analysts had forecast widespread solar industry contraction between the cliff and the CPP. 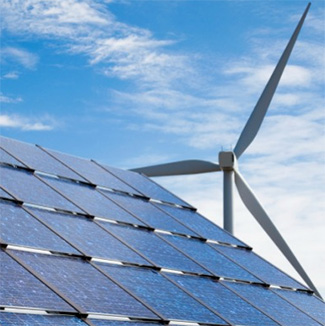 Now, the price of solar power can continue to decline and become more economically competitive over time, steadily adding clean energy generation capacity as CPP compliance approaches and reducing the overall hurdles to de-carbonization. As the ITC support winds down over time, new demand will increase through the CPP, promising steady industry economics for at least 10 years and potentially opening up new state-level solar markets where solar still isn’t on the horizon.

Even so, this is no time for the solar industry to become complacent. With federal dynamics stable into the foreseeable future, we must turn our collective attention to local issues. Regulatory fights, such as net metering and fixed charges; development concerns, such as interconnection and permitting costs or timelines; and challenges to state renewable portfolio standards can all sidetrack solar’s success.

But, if we bring the same intensity and unity to these challenges as we did to the ITC fight, our solar industry will scale and grow even faster than it already has, creating a mature industry second to none in America’s clean energy future.