Owning a rooftop solar system increases the value of a home for sale, and new research can help real estate valuation professionals determine how much of a premium an array adds. 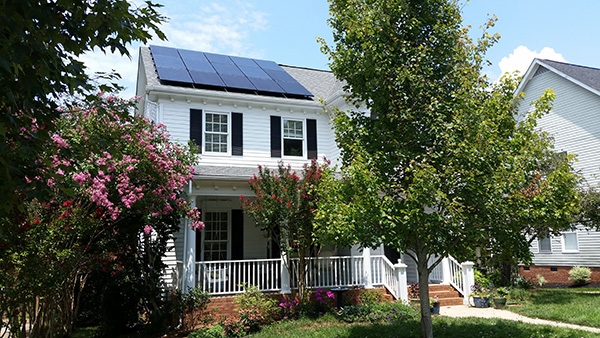 Previous studies had used one of two methods to estimate the premium that solar added to a home’s value. The paired-sales appraisal method compared recent sales of two single-family homes, one with photovoltaic systems and one without. Statistical methods analyzed large samples of home sales.

The “Appraising into the Sun” study combined the two methods by using a smaller sample taken from a large database of 4,000 home-sale transactions in those six states. That dataset was from a January 2015 study, “Selling Into the Sun: Price Premium Analysis of a Multi-State Dataset of Solar Homes,” also by Hoen, Adomatis, and others. For the more recent research, seven appraisers evaluated 43 pairs of home sales in their local markets. The appraisers compared the sale price of a property with PV to a similar home without PV, and they considered details such as how many days the property was on the market, the gross cost of the PV system on the date of the home sale, and the estimated net cost, which was the gross cost minus incentives and rebates. 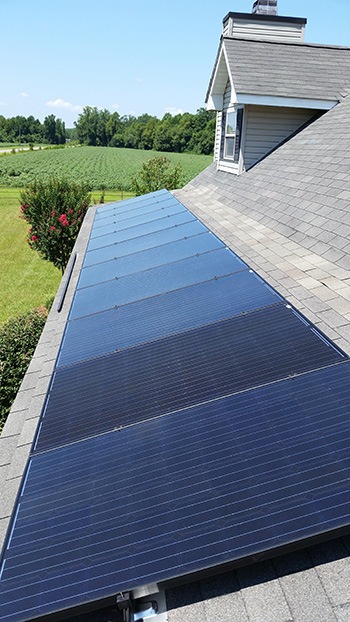 The new research found that the appraisal premiums were in agreement with the results of the larger statistical study in factors such as income (using the online PV Value Tool), gross cost and net cost, and hedonic modeling results, which refer to the marginal contribution PV makes, based on a large sample in the statistical study.

Hoen says the recent study is more practical for valuation professionals in helping them assign a value to a home with PV. “The ‘Selling Into the Sun’ study used 4,000 transactions,” Hoen says. “An average appraiser would not be able to do that statistical study.”

The results varied by location:

In southeastern Pennsylvania, the average premium was $16,377, which was 3.73 percent of the sale price or $3.24/W of the installed PV system. 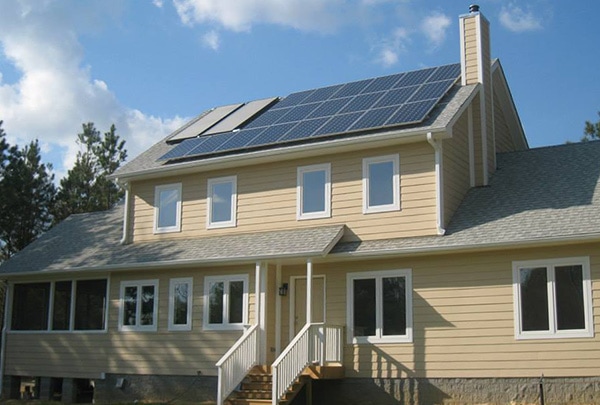 Some of the differences related to the age of the systems. California was the most mature market, and the oldest PV system was 11 years old. Pennsylvania was a relatively new market to residential PV, with most systems less than 2.5 years old. Other factors were more subjective, such as in Portland, where the appraiser suggested the market might be inflating prices based on “green cachet.”

Co-author Adomatis, who performed the Florida analysis, says the new study’s results can help appraisers more than the larger statistical studies. “When we appraise a house if we need to figure out how much a particular feature is worth, such as PV, it wouldn’t be wise to go back to an academic study based on hedonic modeling,” she says.

She explains that appraisers must use the guidelines of Uniform Standards of Professional Appraisal Practice. If an appraiser writes that a PV system adds a premium to the price of a home for sale, a mortgage underwriter could ask the appraiser to explain how the adjustment was made. It would not be practical for the appraiser to point to a large academic study and deem it credible, but a paired analysis of local homes would be more practical.

“The appraiser-driven study used those same sales, and we ended up with values similar to hedonic modeling,” Adomatis says. “This gives appraisers a study they can use if it’s in their market area because they understand the methodology.”

Hoen says the results will help mortgage industry professionals – and others, too. “Its use is really to help bolster the case that this is an asset that should be valued,” he says. “I think understanding what value is likely to be had in the marketplace is important for all the stakeholders, not just valuation professionals.”

He is working on more research – this time about leased systems, which represent about 70 percent of the residential solar market in the areas he is studying.