The Vote Solar Initiative and Interstate Renewable Energy Council has released the 2014 edition of “Freeing the Grid,” a policy guide that grades all 50 states on two key clean energy programs: net-metering and interconnection procedures.

Now in its eighth year of publication , the report shows that over the past year, U.S. states have generally upheld and, in some cases, strengthened these two policies, which are considered pillars of consumer clean energy development.

Although net-metering policies were under review in many states, the guide records no declines in state grades over the past year. Two states that already held high “A” grades – Vermont and Massachusetts – raise their program caps. In total, more than two-thirds of U.S. states now qualify for good “A” or “B” grades, and the remaining are in need of improvement, the authors say. 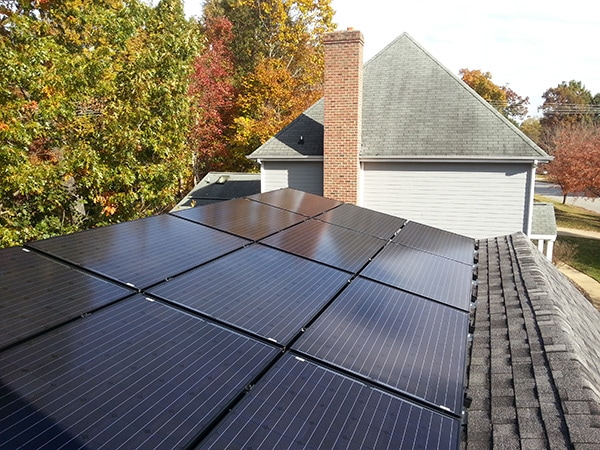 A record number of five states achieved excellence in both net-metering and interconnection policies this year: California, Massachusetts, Ohio, Oregon and Utah.

The year’s report also explores a number of issues in the current regulatory landscape, including residential fixed charges and rate design; self-generation trends; and the rise of shared renewables models as a way to further expand solar access within the community.

To see the “Freeing the Grid” findings, including an interactive state-by-state map, click here .