Drop in Oil Prices not Clouding Sunny Outlook for Solar 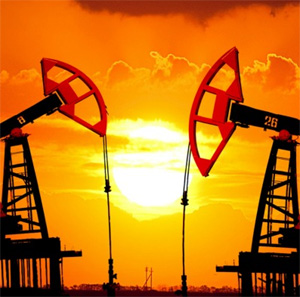 The slide in oil prices isn’t clouding the sunny outlook for solar energy. Although crude prices have dropped more than half since their recent $115-a-barrel peak in June 2014, this stretch of cheap oil won’t significantly affect consolidation trends in residential solar energy space.

The important consideration here is not short-term pricing in conventional or solar energy; rather, it’s the strategic and regulatory environment, which is of greater significance and will reshape the market over the next several years.

As the domestic solar market evolves, the sector is heading into a phase that is likely to be dominated by the Big Five: SolarCity, Vivint, NRG, Sungevity and Sunrun. All of these companies wish to be consolidators and are willing to purchase growth in the near term, in part to take advantage of the benefits of the federal solar investment tax credit before it expires at the end of 2016.

The timeline for the “sunset” on this 30 percent tax credit and companies’ desire to achieve operational efficiency and economies of scale will account for the flurry of consolidation we still expect in residential solar. Deal activity in 2015 is already accelerating, with two to three times more deals in the pipeline than this time last year. Just recently, NRG announced that it had acquired the Northeast sales and operations teams of Verengo Solar, while module manufacturer Canadian Solar purchased solar developer Recurrent. 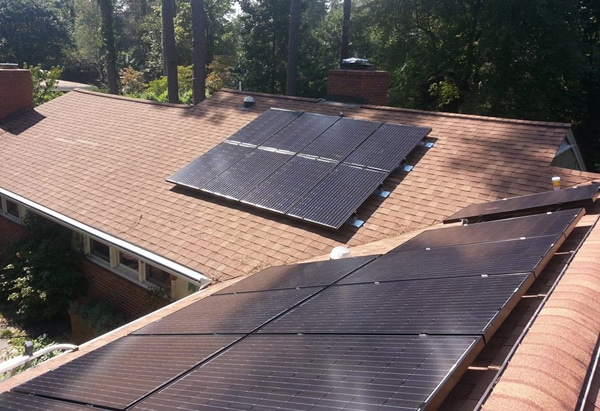 The recent oil price slide has taken down the value of publicly listed solar companies, whose stocks have declined as much as 60 percent over the past 12 months. This, however, may be an overreaction, as oil prices don’t have much impact on the cost of generating electricity. Natural gas prices do, but those prices were already low and built into the market. As such, we might expect the sector to rebound fairly quickly.

A consolidated residential solar industry should also see greater demand for its product over the next five years and beyond, largely because electricity rates will continue to rise with old infrastructure requiring replacements and coal plants closing under new U.S. Environmental Protection Agency mandates.

As these market and regulatory forces work in concert, we expect to see greater concentrations of capital directed at the solar industry as a whole, which will, in turn, power future growth, regardless of the price of a barrel of crude oil.