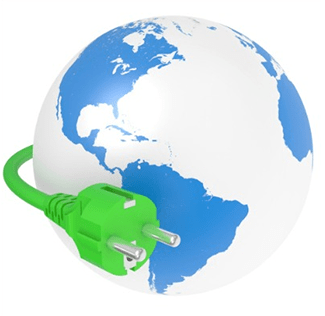 Through the initiative, 20 countries representing 80 percent of global clean energy research and development (R&D) budgets are committing to double their government- and/or state-directed clean energy research and development (R&D) investment over five years. The Obama administration says that these additional resources will dramatically expand the new technologies that will define a future global power mix that is clean, affordable and reliable.

As part of its contribution to Mission Innovation, the U.S. government will seek to double its current $5 billion investment portfolio in clean energy R&D over five years. New funding will initially be strategically allocated to early-stage R&D. The current U.S. government investment portfolio spans a full range of R&D activities and includes programs at 11 agencies, with the largest investment at the Department of Energy.

Participating countries of Mission Innovation include Australia, Brazil, Canada, Chile, China, Denmark, France, Germany, India, Indonesia, Italy, Japan, the Republic of Korea, Mexico, Norway, Saudi Arabia, Sweden, the United Arab Emirates, the U.K. and the U.S. These countries have also committed to regularly reporting their progress toward the goals they have laid out as part of the initiative, which remains open to participation from other countries.

The Breakthrough Energy Coalition, an independent initiative comprising a group of 28 private investors from 10 countries, is being launched simultaneously with Mission Innovation (but is not formally affiliated with it). Spearheaded by Bill Gates, the group will take risks to allow early-stage energy companies that emerge from the research programs of Mission Innovation countries to come out of the lab and into the marketplace. 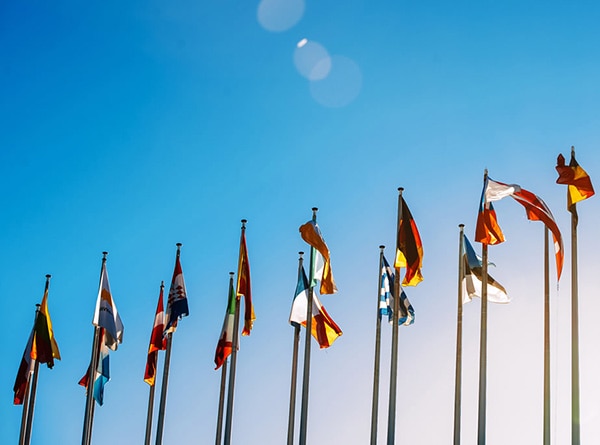 Virgin Group founder Richard Branson, one of the Breakthrough Energy Coalition members, says in a blog post, “The coalition will take the energy technologies of the future through early stage and the valley of death to the path to commercialization.”

A blog from Bill Gates notes that the primary goal of the coalition “is as much to accelerate progress on clean energy as it is to make a profit.”

The White House release says accelerating clean energy innovation is essential to achieving the goal of limiting the rise in global temperatures to below 2°C. Though significant progress has been made in cost reduction and the deployment of clean energy technologies, the pace of innovation and the scale of transformation are falling far short of what is required, the release says.