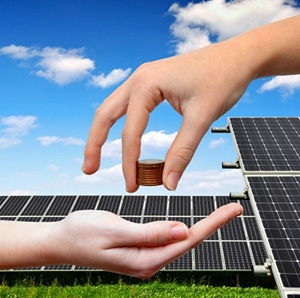 Stanford University’s Steyer-Taylor Center for Energy Policy and Finance has issued a report saying that it would be a mistake for the U.S. government to allow the investment tax credit (ITC) to drop from 30 percent to 10 percent at the end of 2016, as is currently scheduled.

Controversially, the report calls for the ITC to be phased out completely over a longer period of time. The authors say that a preferable strategy to dropping the ITC to 10 percent and leaving it there in perpetuity would be to institute a more gradual phase-down, starting in 2017.

According to the Stanford plan, the government would drop the credit in smaller increments: first in 2017, a second time in 2021 and then eliminate it after 2025. Under this proposal, investors would be eligible for targeted tax credits, calculated either as lump-sum amounts or percentage-based tax credits that would be phased down from 30 percent to zero.

“That 10 percent ITC is still a considerable incentive that should not be minimized in terms of impact,” says Stefan Reichelstein, a Stanford professor and one of the lead authors of the report. “Under the current tax rules, the industry would take a significant hit in 2016 but then keep significant subsidies. Our thinking was, ‘Why do the sharp step down and then support the industry forever if it doesn’t need it forever?'” 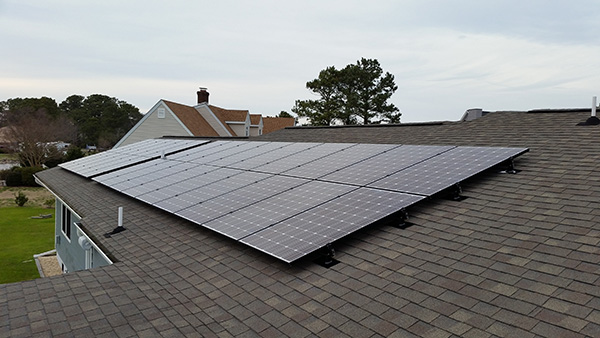 Rhone Resch, president, and CEO of the Solar Energy Industries Association (SEIA), says the plan to eventually phase out the ITC completely is misguided and ignores how Congress has used the U.S. tax code to encourage the increased production of oil, gas, coal and nuclear power for decades. This tax advantage, Resch reasons, makes it difficult for solar and other renewable energy sources to compete in the marketplace without incentives.

“Unfortunately, the report looks at the solar ITC in a vacuum without any consideration given to the 100-year history of preferential tax treatment enjoyed by fossil fuels,” Resch says. “This results in a distorted view of reality.”

Instead, SEIA advocates for the ITC to remain intact in order to balance the scales and “provide some measure of tax fairness.”