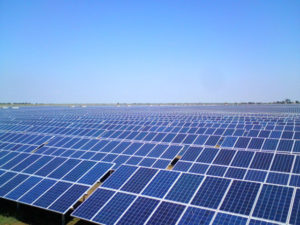 Late the other night, a must-pass appropriations bill in Congress was unveiled that includes a five-year extension of the Solar Investment Tax Credit.

As you know, extending the ITC has long been a priority for the industry, and as we shared recently, it would be a boon for job creation and solar deployment–allowing it to expire would cause a 71 percent decline in U.S. solar installations between 2016 and 2017, and would lead to the loss of more than 100,000 jobs nationwide.

As Rhone Resch, President and CEO of the Solar Energy Industries Association (SEIA), said in a statement yesterday:

“A five-year extension of the ITC will lead to more than $125 billion in new, private sector investment in the U.S. economy … Solar power in this nation will triple by 2022, hitting 95 gigawatts. That’s enough to power 19 million homes and represents 3.5 percent of U.S. electricity generation- up from 0.1 percent in 2010. And the extension will offset 100 million metric tons of CO2 annually- equivalent to the emissions from 26 coal fired power plants.”

Now, until the bill passes (anticipated later this week) and signed by President Barack Obama, nothing is a done deal. However, the signs are looking good. 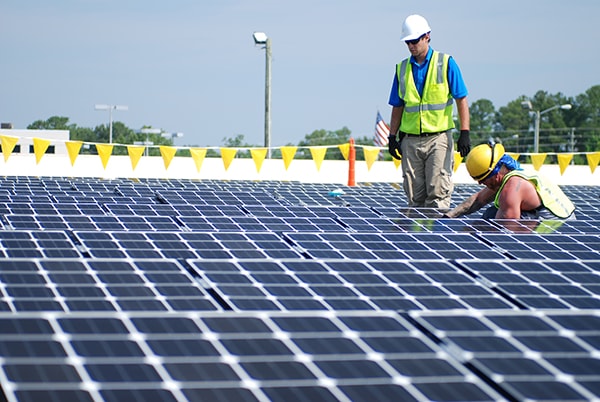 More specifically, the bill will provide extensions for both section 48 and 25d over the following schedule:

• The bill modifies the tax code to allow for commence construction as long as the project is placed in service by Dec. 31, 2023
• The permanent 10% remains in place for the commercial credit under Section 48

We want to thank everyone who supported the solar revolution and we hope everyone continues to see the value in this renewable resource just as we do.

Parts reprinted from All Earth Renewables