Analysis from the Solar Energy Industries Association (SEIA) says 20 GW of solar capacity were installed in the U.S. by the end of 2014, compared with 500 MW of total capacity in 2004. 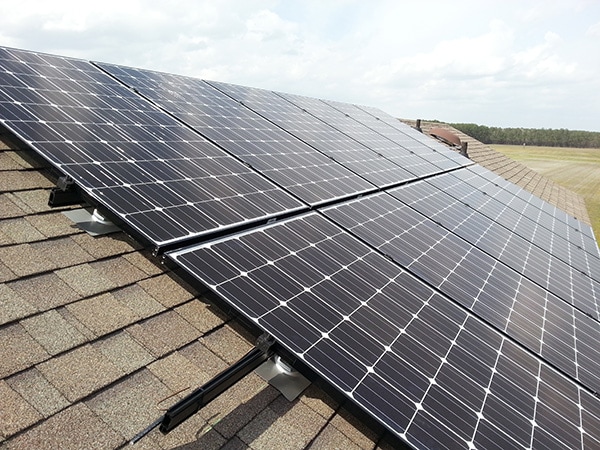 According to SEIA, 97 percent of that capacity was added after the passage of the federal investment tax credit (ITC).

Over the same time period, the cumulative investment in installed solar installations in the U.S. soared from $2.6 billion to $71.1 billion, the report says. 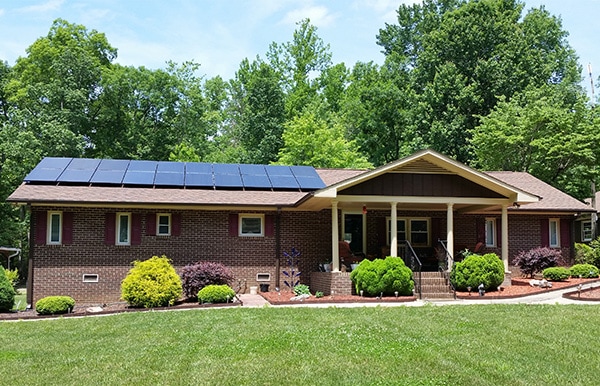 Resch credits public policies, such as the solar ITC, net-energy metering and renewable portfolio standards, as helping to drive the growth of solar energy.

“Because of these polices, we should be generating enough clean electricity to power more than 8 million American homes by the end of 2016,” Resch says.

Citing the importance of the ITC, SEIA has been pushing for legislation that would extend the incentive for residential and commercial solar installations.