One of our challenges is overcoming the many myths surrounding solar, and renewables as a whole. Here are some of the common misconceptions about solar and what the truth actually is.

1. SOLAR CAN’T DO MUCH TO COMBAT CLIMATE CHANGE.

Since fossil fuels have been our primary source of energy for the past 150 years, many people think it’s our best option. The truth is that renewables, especially solar and wind energy, are the only things that we have working for us that can be built at a large scale for our long-term energy needs. No matter how much some people try to deny it, climate change is real and transitioning to where our energy is split between solar and wind, plus other renewables, will be our best solution to overcoming the threats that climate change poses. 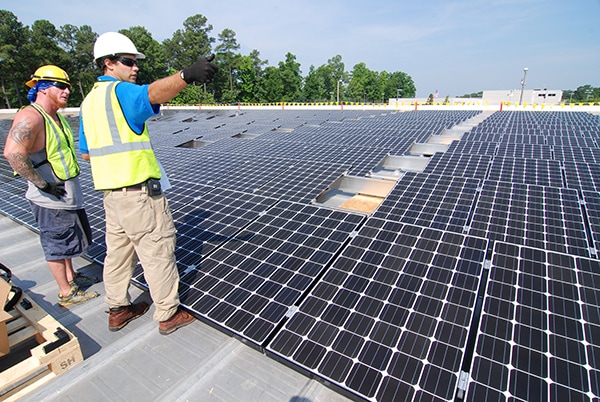 2. SOLAR ALONE CAN PRODUCE ENOUGH ENERGY TO POWER THE ENTIRE PLANET—WITHOUT US HAVING TO CHANGE OUR WAY OF LIVING.

Solar is powerful, but it is not a silver bullet. We must reduce energy use and be more efficient–we can’t simply swap out all of our fossil fuels for renewables and expect the world to run as it always has. People have a pie-in-the-sky idea that if we just cover a certain area of the globe with solar panels—some studies say under 200,000 square miles — we can power the whole world. In reality, that represents a huge footprint that might not be feasible. You also have to consider the material cost of building that much solar. We live in a world of limited resources, and we need to think about the most efficient use of the ones we most need, like aluminum and steel.

3. FOR SOLAR TO WORK, WE NEED MASSIVE AMOUNTS OF STORAGE.

Solar storage requires significant resources and money and isn’t the most efficient or effective means of backup. The key to making solar our primary source of energy is creating an integrated, smart electric grid system. In our current world, where we’re operating on an outdated, non-integrated grid, storage is our only option; however, we need to make a shift in how we collect and move energy if we want solar to work on a larger scale.

4. FOSSIL FUELS ARE PRIMARILY LIQUID, AND SOLAR IS AN ELECTRIC TECHNOLOGY, SO WE CAN’T REPLACE ONE WITH THE OTHER.

We are heading toward a future where everything will be electrified, including our transportation and our heating and cooling systems. Electricity is the most efficient way of powering our world, but we need to upgrade our everyday technologies to take advantage of it. When we live in a world of electric trains and busses, where houses are heated by cold climate heat pumps, we will only need electricity, which is readily and plentifully supplied by the sun. 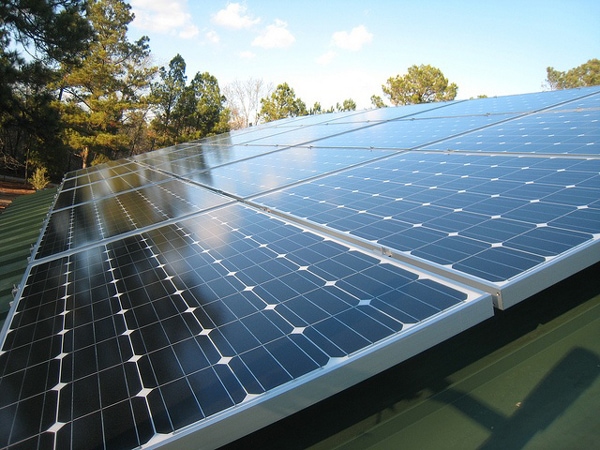 5. SOLAR IS TOO EXPENSIVE, AND CAN’T COMPETE AGAINST CHEAPER FOSSIL FUELS.

When you take this statement at face value, it seems like you can’t dispute it, until you take into consideration the fact that the fossil fuel industry is heavily subsidized, far more so than the solar and other renewable industries. In the long run, when considering the life of a solar installation, renewables are clearly the more economical option. Fossil fuels are only cheap because they don’t pay for the pollution they create, and grid parity, the point when solar is competitive with other fossil fuels, is already here.

6. SOLAR CELLS ARE NOT LONG-LASTING, AND SYSTEMS MUST BE REPLACED OR DECOMMISSIONED AFTER 25 YEARS.

This is a very common misconception when it comes to solar. In reality, most solar systems are built to last, and will do so for much longer than a 25-year warranty might suggest. (Remember, our industry’s 25-year warranties are that panels will be producing 80% of their original production in 25 years!) Like any technology, they will require some maintenance and system upgrades (like new inverters), and performance will degrade slightly each year (on the order of about half a percent), but they will certainly continue to produce at a high level for many years. Consider hydropower systems: we don’t remove dams after 25 years when the generator fails; we fix what’s needed and keep upgrading them over time, and so we have hydro facilities over 100 years old that are still operating without any problems. Solar operates in a similar way. 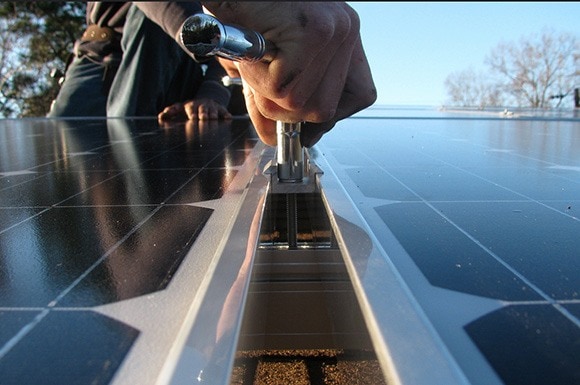 7. WE DON’T NEED SOLAR, BECAUSE WE’LL DISCOVER ANOTHER ALTERNATIVE FUEL THAT WILL SOLVE OUR PROBLEMS.

People tend to be in denial that we are dealing with a very real, very serious problem in climate change and our limited fossil fuel energy resources. While it may be clear that we need to find a permanent replacement for fossil fuels in our society, there seems to be a pervading mentality that it’s not that big of an issue, because some other form of fuel will show up, or scientists will discover something we can use instead that will save us. However, this is just wishful thinking. We need to act now, and today, our only truly viable energy alternatives lie in renewables.

We all know that the sun comes up every day in the Northern states, just like it does virtually everywhere else in the world. For instance, the Northeast gets more sun than Germany, a leader in solar energy. Solar is even used effectively in Alaska, where they get little sun for half of the year. Solar is a technology that can work almost everywhere.

That being said, you do need other sources to make sure that energy production is consistent and reliable. Solar can’t save the world on its own—it needs to work hand in hand with wind and other renewables to make a complete energy system. This actually works quite well: for example, in Northern climates, winters have less sun, but tend to be windy; summers, when sun is plentiful, have little wind. One technology alone will never solve our energy problems.

Yes, we can change, and we will change. We have to. 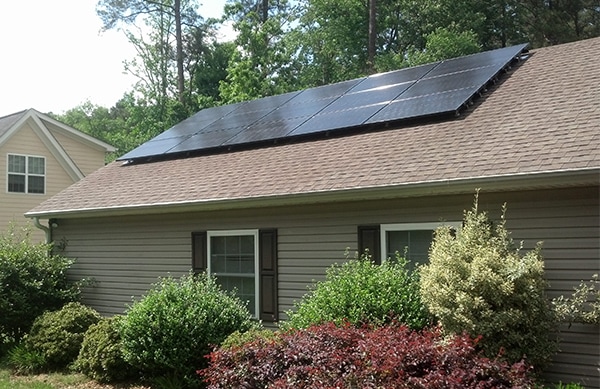