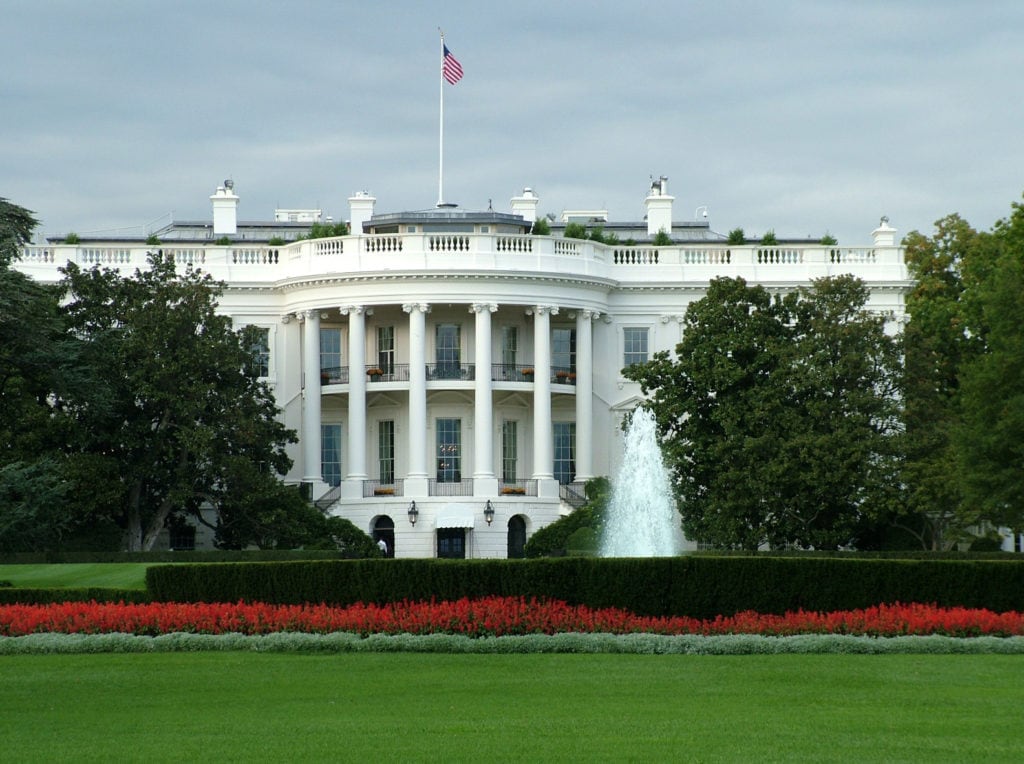 Over the past several years, landmarks across the world have added solar panels to their buildings, taking advantage of the technological advances in renewable energy. As more prominent landmarks, like the 5 listed below, begin implementing solar power, the millions of visitors that go to these sites every year will be exposed to the benefits of solar energy, and it’s popularity should continue to grow.

Solar panels were originally installed at the White House back in 1979, under Jimmy Carter’s presidency, but they were removed in the 1980s during the Reagan Administration. Once President Obama took office, he had solar panels reinstalled, converting sunlight into 19,700 kilowatts per year.

Solar panels were added to the iconic French landmark in 2013 as part of an overall green initiative for the structure. The panels are used to heat half of the water it uses, which is primarily used by restaurants and restrooms at the monument. In addition to the solar panels, wind and water turbines were also added to the tower.

In 2007, the Giants stadium became the first baseball field in the United States to use solar panels. With the installation of 590 panels, the park is able to generate 120 kilowatts of power (enough to power their scoreboard for an entire year) into the city’s power grid, providing energy to homes in the area.

While it is the smallest sovereign state in the world, Vatican City is making a big push to reduce its carbon footprint. By 2020, the plan is for the entire city-state to use renewable energy for 20% of its needs. Currently, there are 2,400 solar panels on Nervi Hall, which can hold up to 10,000 people. The panels heat, light and cool the hall and surrounding buildings.

Before the installation of 1300 solar panels, the lights and appliances within the former notorious prison were powered by diesel fuel. The panels were installed on top of the main Cellhouse building and they produce close to 400,000 kilowatt hours of electricity per year.