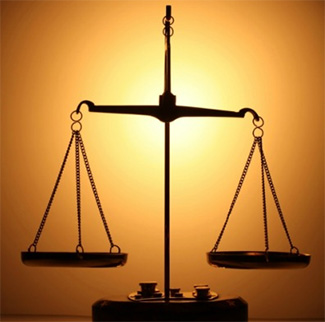 The motion to intervene in the U.S. Court of Appeals for the District of Columbia Circuit responds to suits that several states and industry groups have filed challenging the federal initiative, which aims to cut carbon emissions from the power sector 32 percent below 2005 levels by 2030. This includes increasing the electricity generation from non-emitting renewable sources, such as wind and solar. 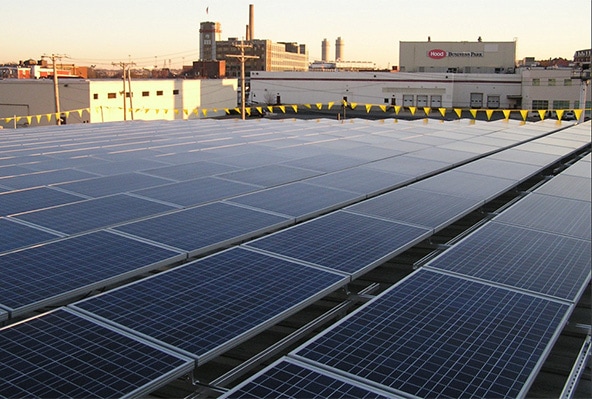 “The EPA’s Clean Power Plan is a critical step forward in responding to the threat of climate change,” Schneiderman says. “The rule is firmly grounded in science and the law. The rule incorporates successful strategies New York and other states have used to cut climate change pollution from power plants while maintaining electricity reliability, holding the line on utility bills and growing our economies. We are committed to aggressively defending the Clean Power Plan to ensure progress is made in confronting climate change.”

New York and eight other states are part of the Regional Greenhouse Gas Initiative (RGGI), which has reduced regional carbon dioxide emissions from the electricity sector by 40 percent from 2005 levels. According to the AG, an independent analysis found that in the first three years of the RGGI program, the reinvestment of allowance auction proceeds is reducing total energy bills across the region by $1.3 billion and adding $1.6 billion to the regional economy, as well as creating an estimated 16,000 jobs in the process.

A copy of the motion can be found here.